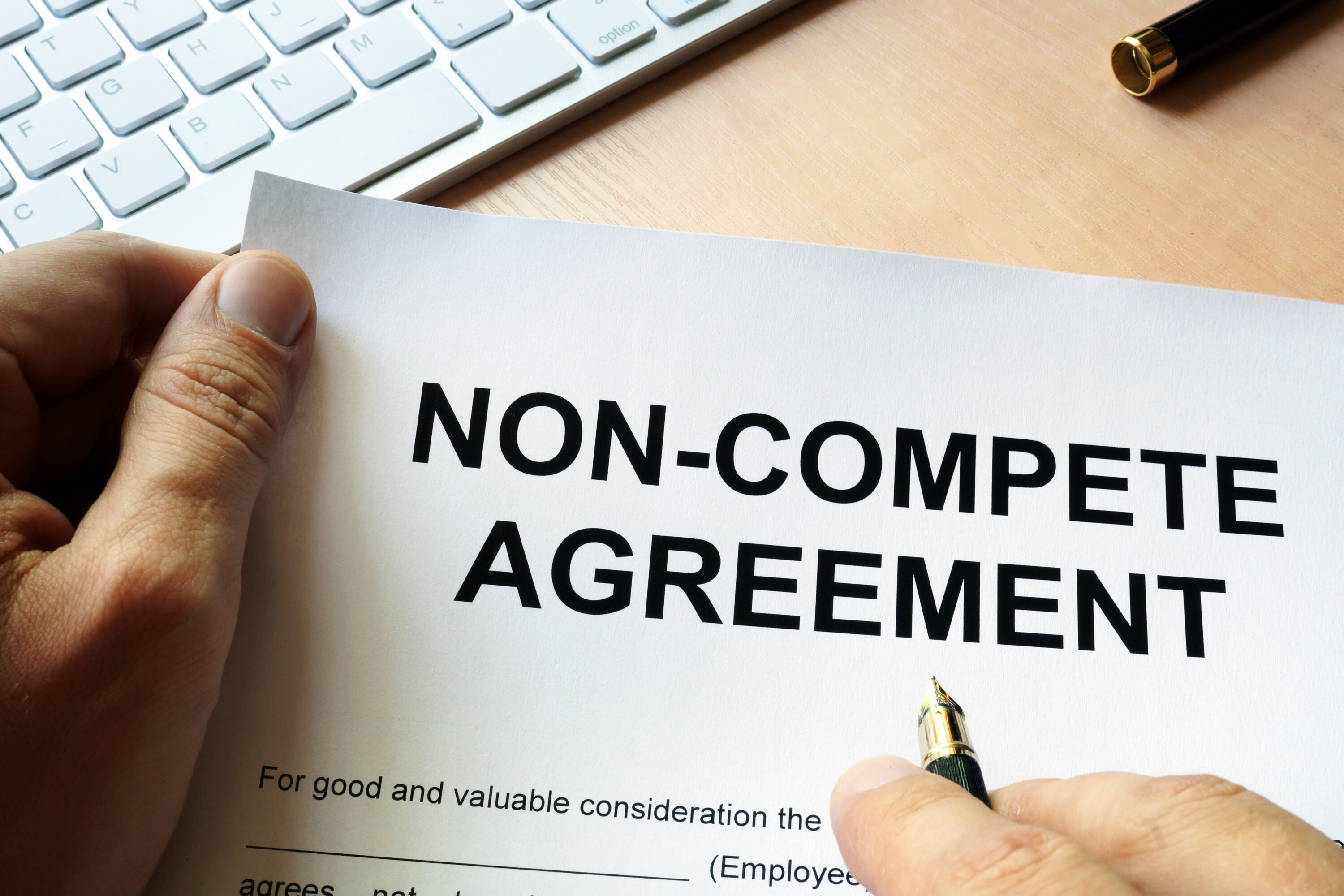 When employees take a new job, they may be asked to sign a Non-Compete Agreement, restricting them from engaging in activities with rival businesses. Read more to find out the details and see just how these agreements work and what their limits are.

You may want to require employees to sign non-compete agreements to keep them from working for rival companies. Will these protect the business? The answer is … maybe. Over time, courts have become less willing to uphold strict provisions. Indeed, President Biden has issued an executive order for the Federal Trade Commission to examine abusive noncompete agreements. That order will have little direct impact, but it indicates which way the wind is blowing — toward a more employee-friendly approach. Although no current laws have changed, employers are likely to face more scrutiny.

One size does not fit all

In many states, non-compete agreements are unenforceable. Period. In at least one jurisdiction, the District of Columbia, laws not only ban noncompete agreements but even grant people the right to work simultaneously for multiple employers.

Some states are also distinguishing between higher- and lower-paid staff, acknowledging that it may not be fair to curtail the job opportunities of rank-and-file employees such as those of upper management.

Where noncompetes are permissible, however, similar principles apply:

With a variety of industries and firms operating across the board, you must drill down into the provisions regarding each situation. The broader the time span and geographic area at stake, the less likely the agreement is to be enforceable. Reasonable duration and scope may differ greatly from one company to another. It may be excessive to demand national or global restrictions for a local, in-state business. Many non-competes are typically drafted to remain in force for one or two years — indeed, judges tend to frown on lifelong prohibitions.

The crux is an employer's legitimate interests. The object is to prevent employees from harming their employers by introducing their best customers to a competitor, sacrificing hard-earned goodwill, or disseminating confidential knowledge and trade secrets. The former boss does not want their employees to start their own breakaway company or develop competing products, let alone recruit other former coworkers to a new rival venture.

Contract law generally requires a quid pro quo to validate an agreement, and noncompetes are no exception. A legitimate contract requires something of value to which the other party is not already entitled.

Although a job offer may be contingent on a prospective employee signing a noncompete, how about those employees you are already employing? If you want them to sign new noncompetes, they need something extra now to count as consideration. That something can take diverse forms, from more money or new job responsibilities to a fancier title or increased benefits such as vacation time. It need not be very valuable, but it must be concrete.

A short checklist for business owners

Watch out for common pitfalls when you are structuring and maintaining your non-compete agreements.

The law of noncompete agreements depends on a host of specific conditions and circumstances. Be sure to consult with industry experts for advice in drafting or interpreting your agreements. 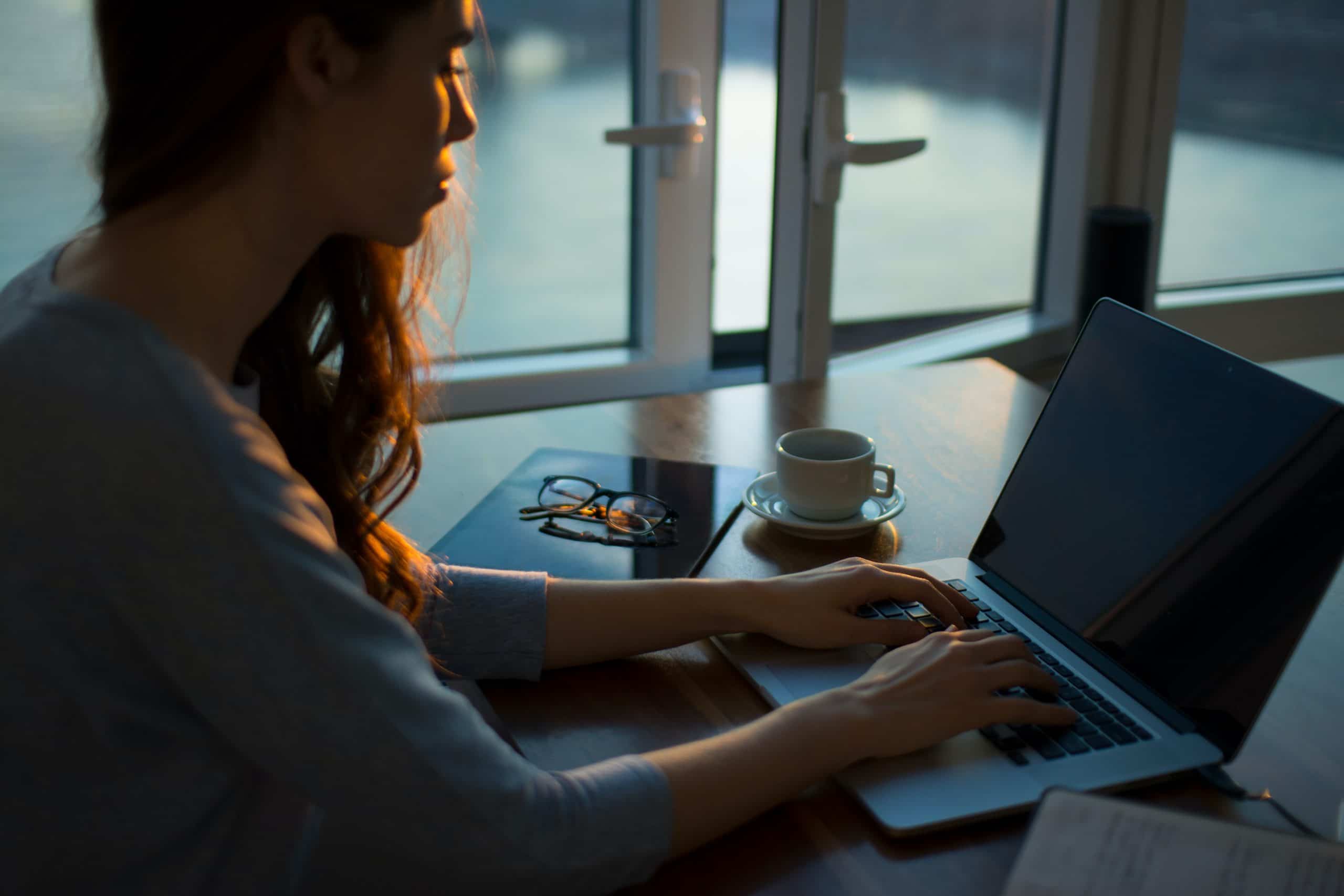 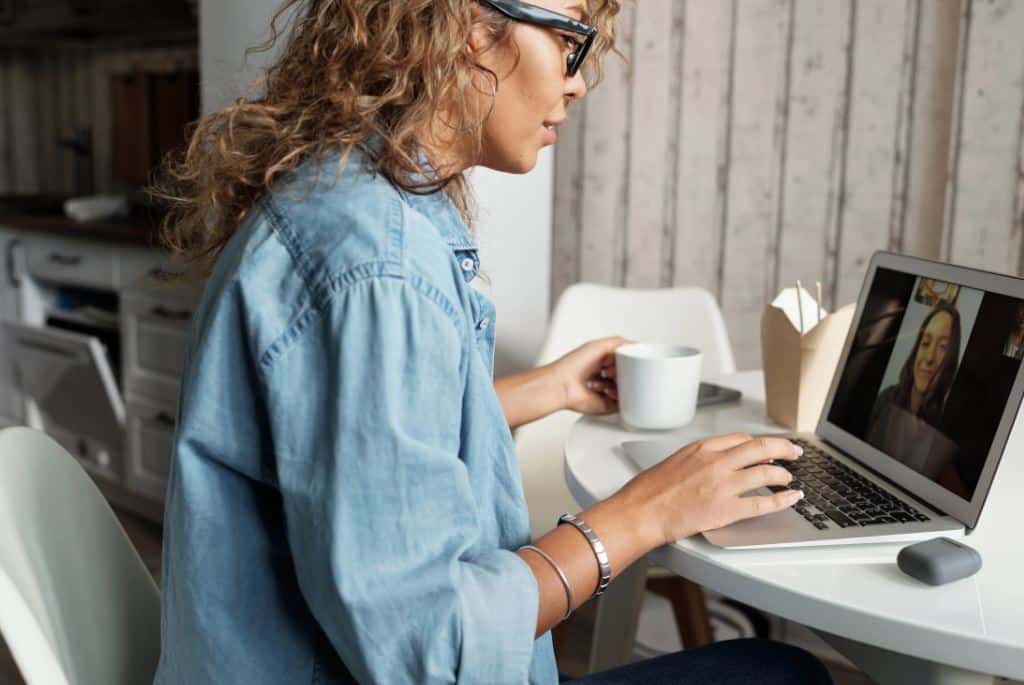 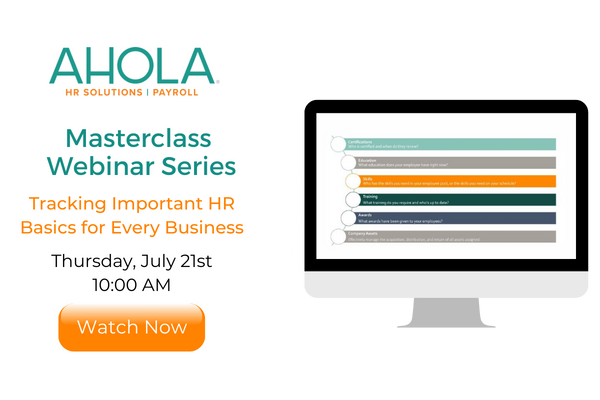 Do You Understand the True Value of Your Employees? When employees take a new... 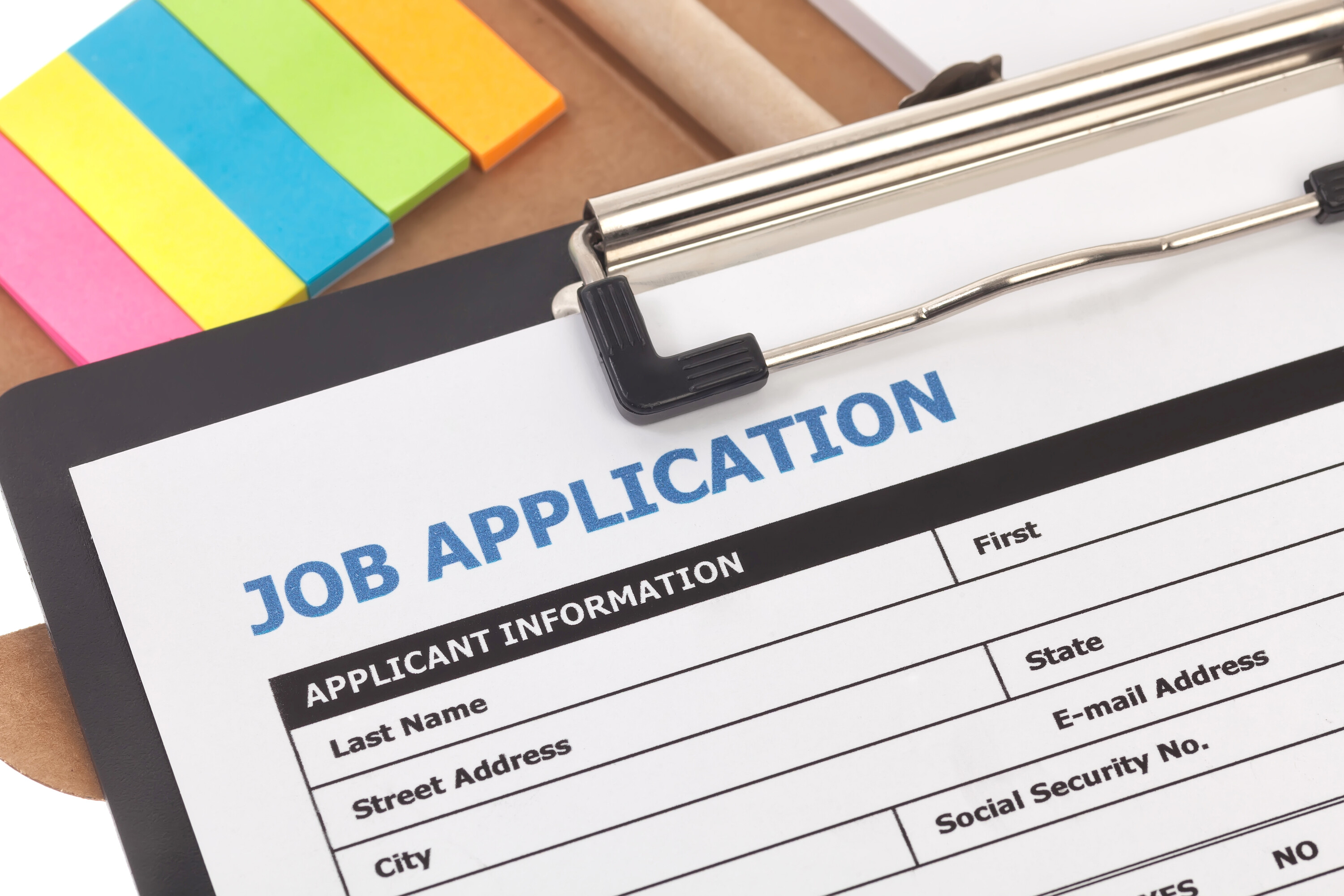 Are Employers Required to Post Open Positions for All Employees to See and Apply? When employees take a new...