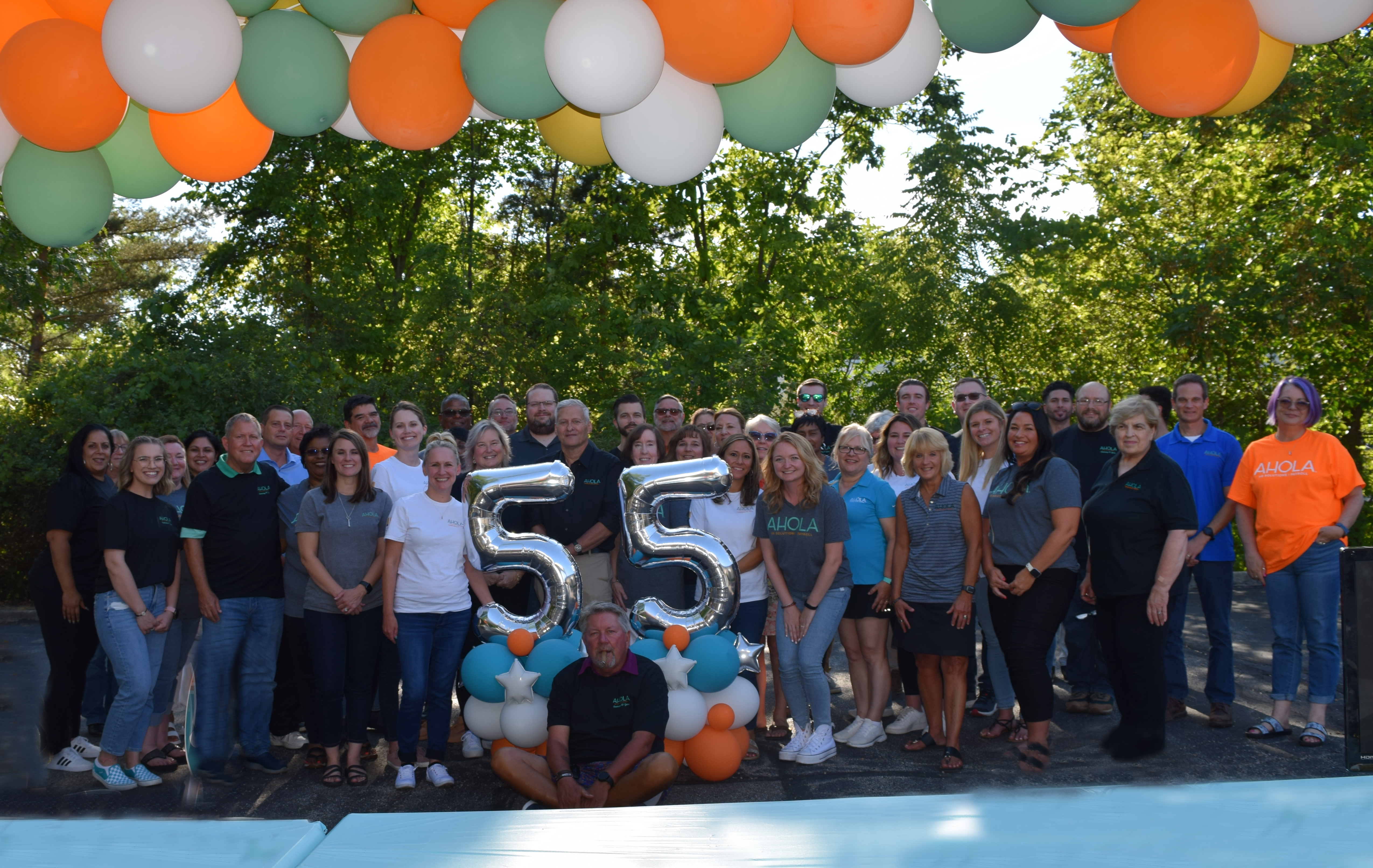 This past August, Ahola celebrated our 55th Anniversary in style! Our theme was Roadtrippin' Through Ahola History.

During the celebration, we heard from the 4 owners of the company, Mark Ahola, Marja Ahola, Scott Ahola, and Jeff Ahola as they shared some memories and stories of the company's past and growth over 55 years.

We also welcomed Monica Bartkiewicz, Director of Planning and Community Development, from the City of Brecksville who spoke on the impact Ahola has made on the city of Brecksville with our corporate headquarters being located here for over 20 years.

At this celebration, we recognized two employees with Annual Awards. Created in 2019, the Mark & Marja Awards are annual employee awards honoring Ahola owners and second-generation family members, Mark Ahola and Marja Ahola. Mark and Marja created the Pillars with which they identify most, and we honor their legacy with each award, presented to an Ahola employee who exemplifies each Pillar with their actions and contributions to Ahola. Vickie Schleich, Director of Operations was awarded the Mark Ahola Perseverance Award. She was nominated by her peers and her team for her unwavering perseverance and work ethic. Maria Crespo, Payroll Tax Analyst, was awarded the Marja Ahola Teamwork Award. She was nominated by her peers and management for her incredible teamwork and impact at Ahola.

At the end of the evening, we also recognized employees hitting milestone anniversaries with the company. These anniversaries span from 3 years to 40 years.

The night was memorable with dinner, drinks, games, prizes, music, new employees, retirees, memories from 55 years, and Executives in a Dunk Tank?! Check out some photos below. 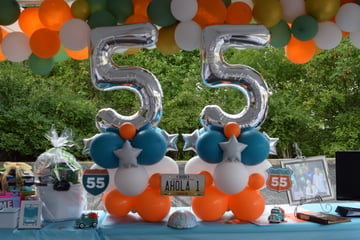 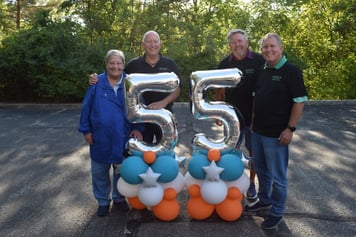 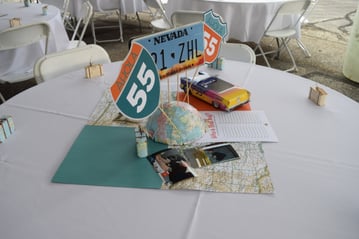 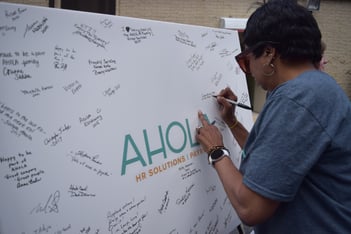 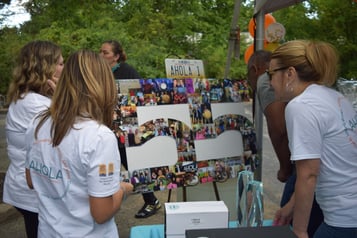 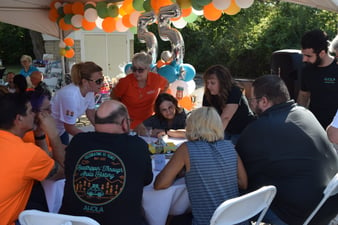 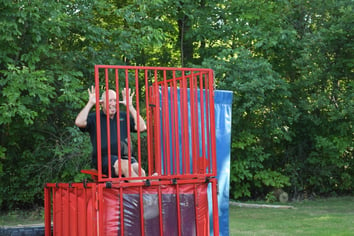 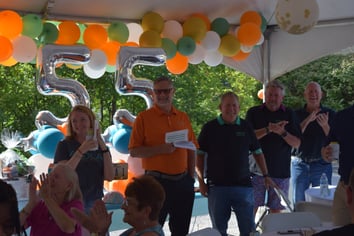 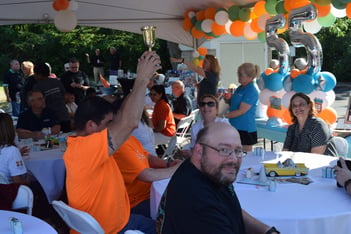 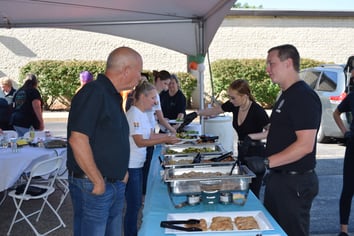 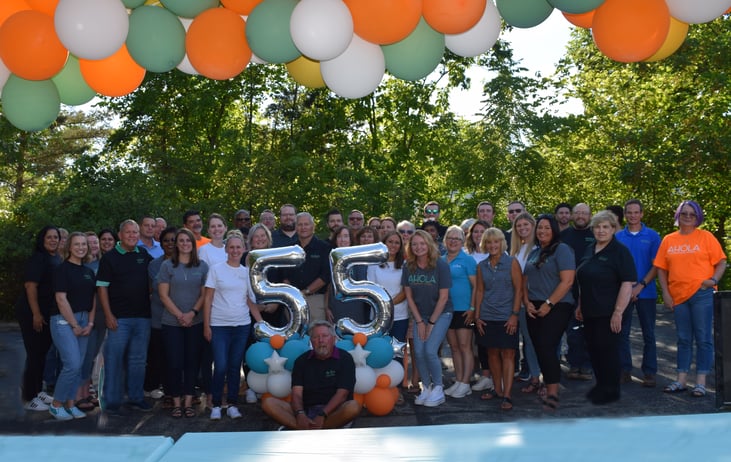 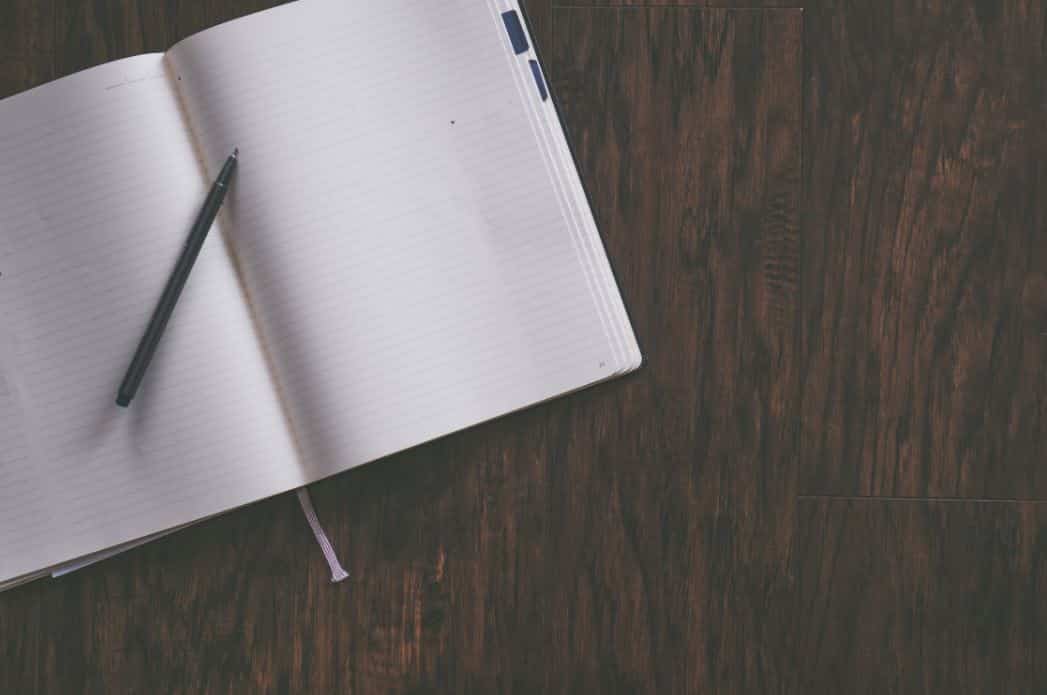 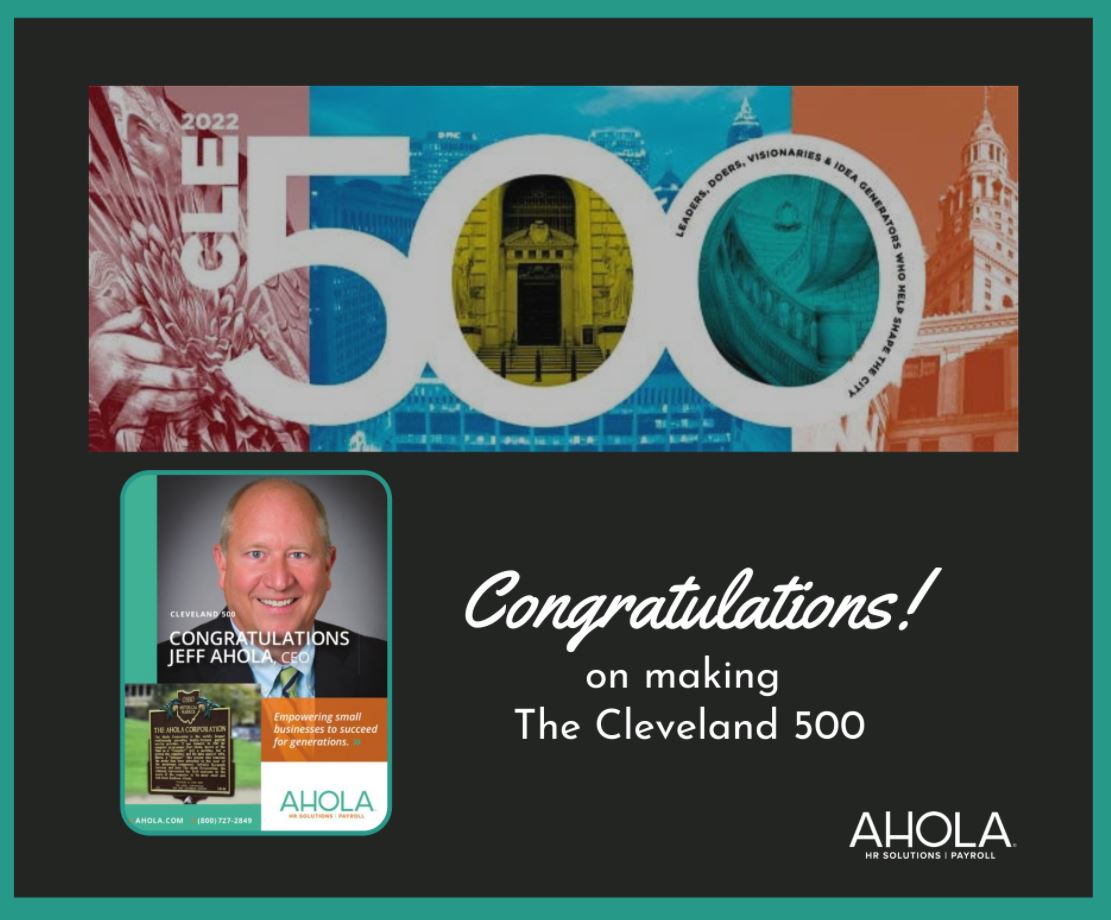 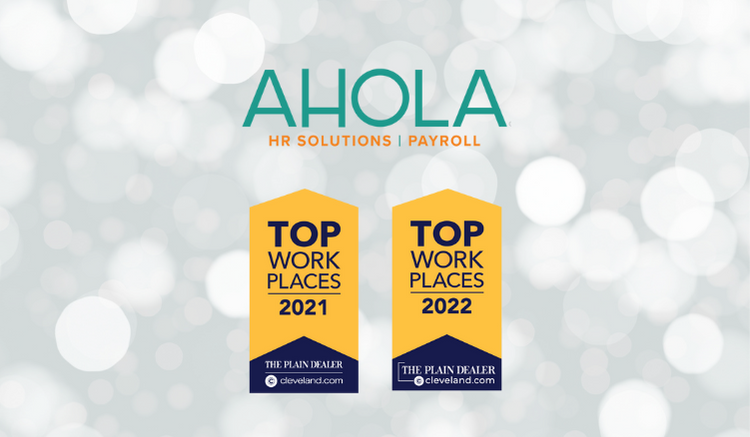 Ahola is Named a 2022 Top Workplace in Northeast Ohio by The Plain Dealer and Cleveland.com! 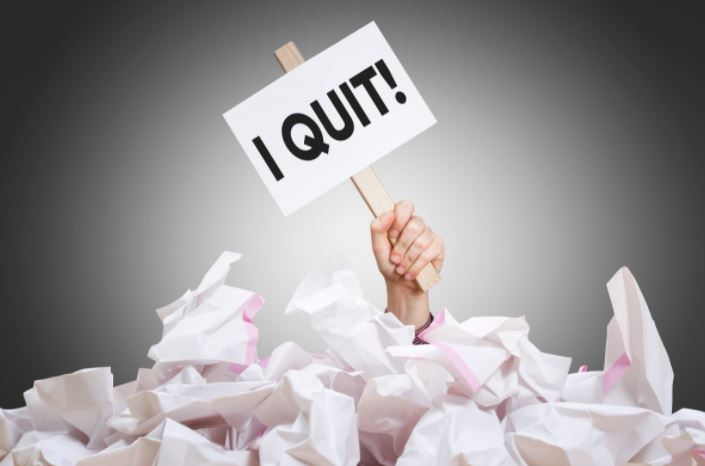 What is Quiet Quitting? This past August, Ahola...

How to Manage Employee Dress Code Concerns This past August, Ahola...