What is the DOL's 80/20 Rule for Tipped Employees?

What is the DOL's 80/20 Rule for Tipped Employees?

Do you have tipped employees? If so, you need to be aware of the DOL's 80/20 rule that took effect in December 2021. It's a complex situation for employers. Read more to make sure you're following the law.

What this means for hospitality employers

The FLSA allows employers of tipped employees to take a tip credit of up to $5.12 per hour against the employee's wages if that amount plus the employee's tips equal at least the federal minimum wage. Employers who take the maximum tip credit only need to pay the employee direct wages of $2.13 per hour.

Under the 80/20 rule, the employee must spend at least 80% of their workweek performing tip-producing duties and no more than 20% on non-tipped duties.

The 80/20 rule is not satisfied if the employee spends more than 20% of their workweek on non-tipped work — because this would mean that they are no longer engaged in a tipped occupation.

To summarize, the final rule recognizes the following three components of a tipped employee's work duties:

The final rule also requires employers to pay the full federal minimum wage to tipped employees who spend more than 30 consecutive minutes performing tasks that do not produce gratuities.

The 80/20 rule has a long, contentious history. In brief, the Trump DOL rejected the 80/20 rule — stating that the tip credit could be taken for any amount of time that a tipped employee performed non-tipped work contemporaneously with their tipped duties or for a reasonable period of time right before or after performing the tipped duties.

Disagreeing with this argument, the Biden DOL restored the 80/20 rule (with modifications). To comply with the new rule, applicable employers will need to track the amount of time their tipped employees spend doing secondary tasks.

Since this can get complicated, employers should work closely with qualified professionals. 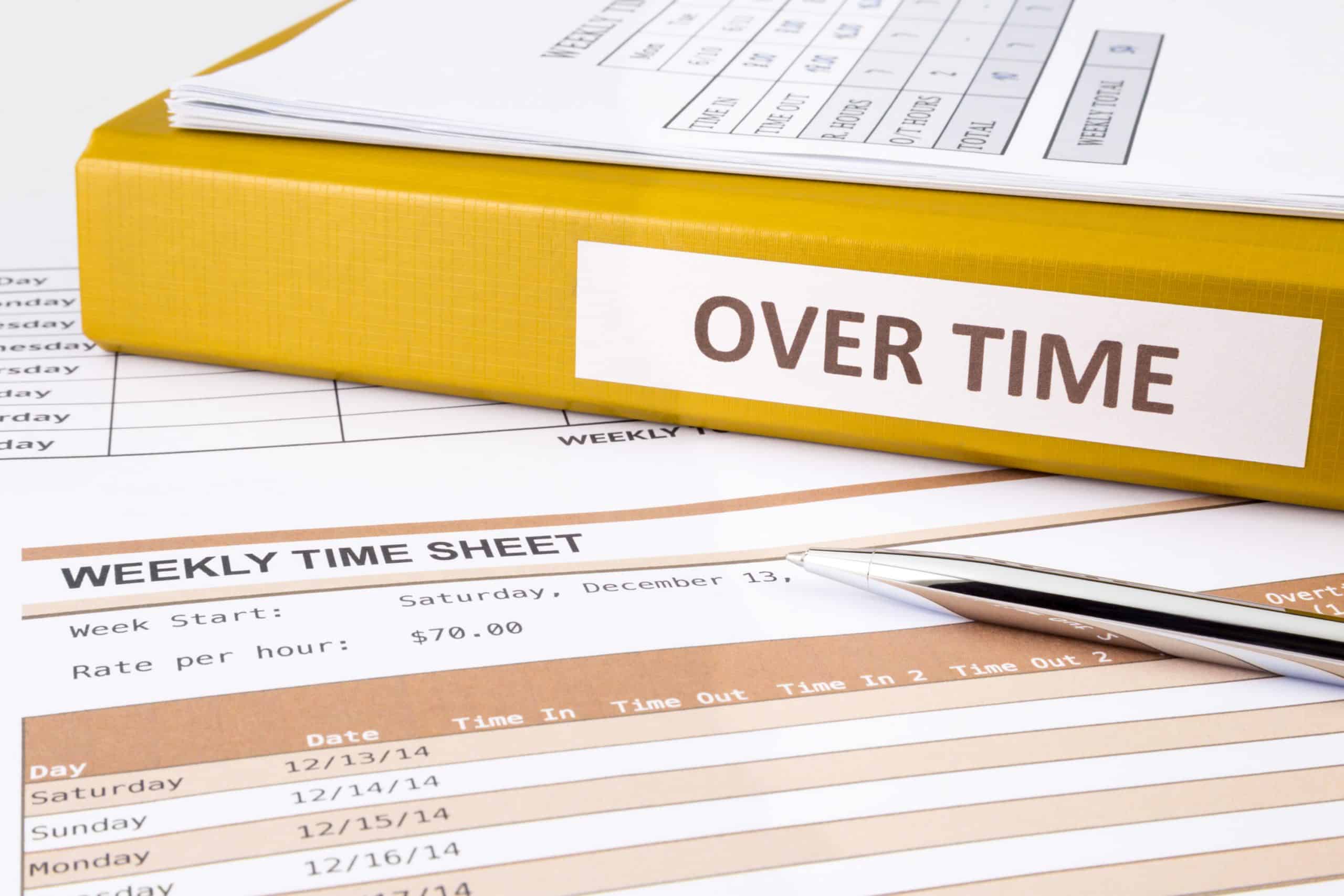 Benefits of Time and Attendance Software 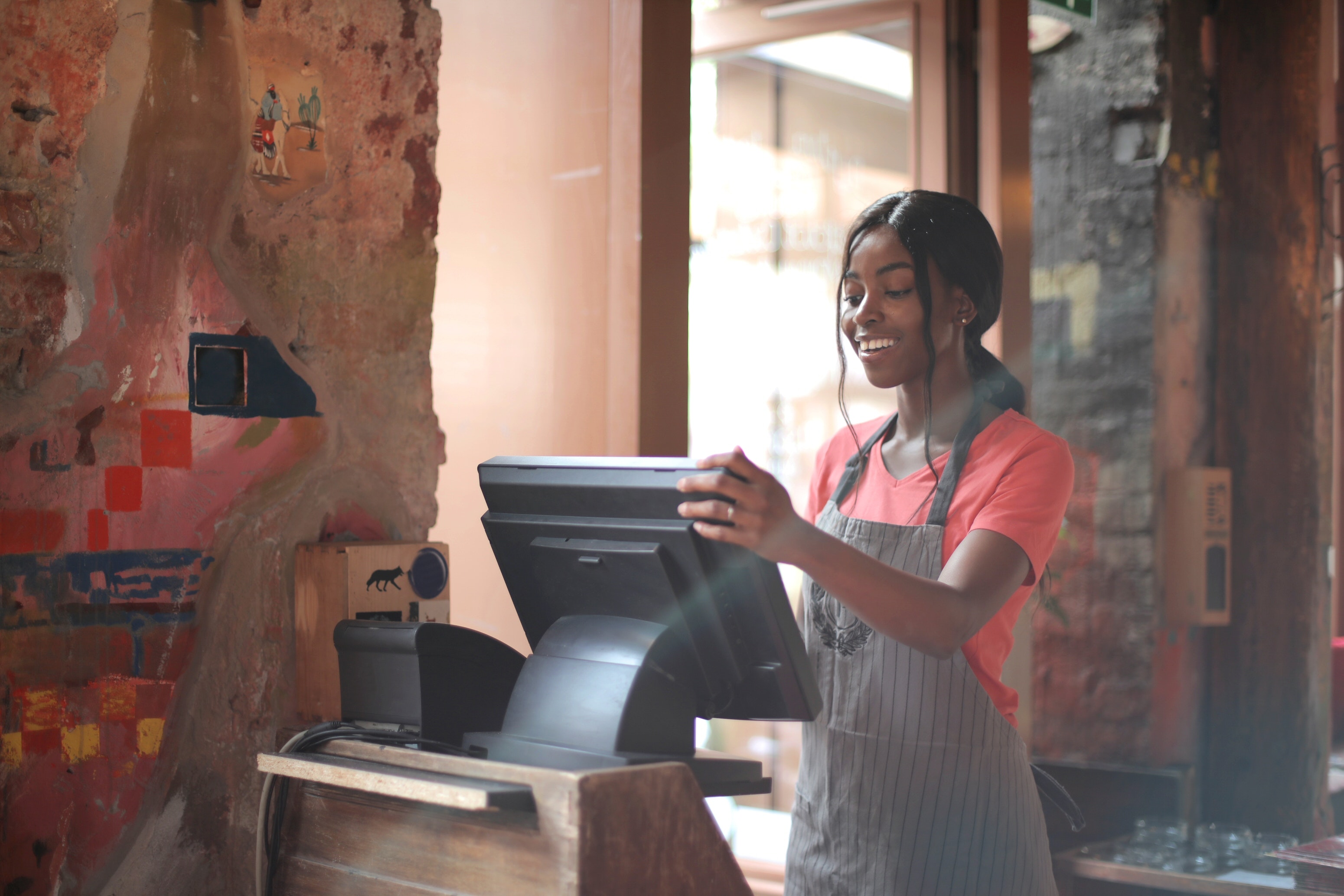 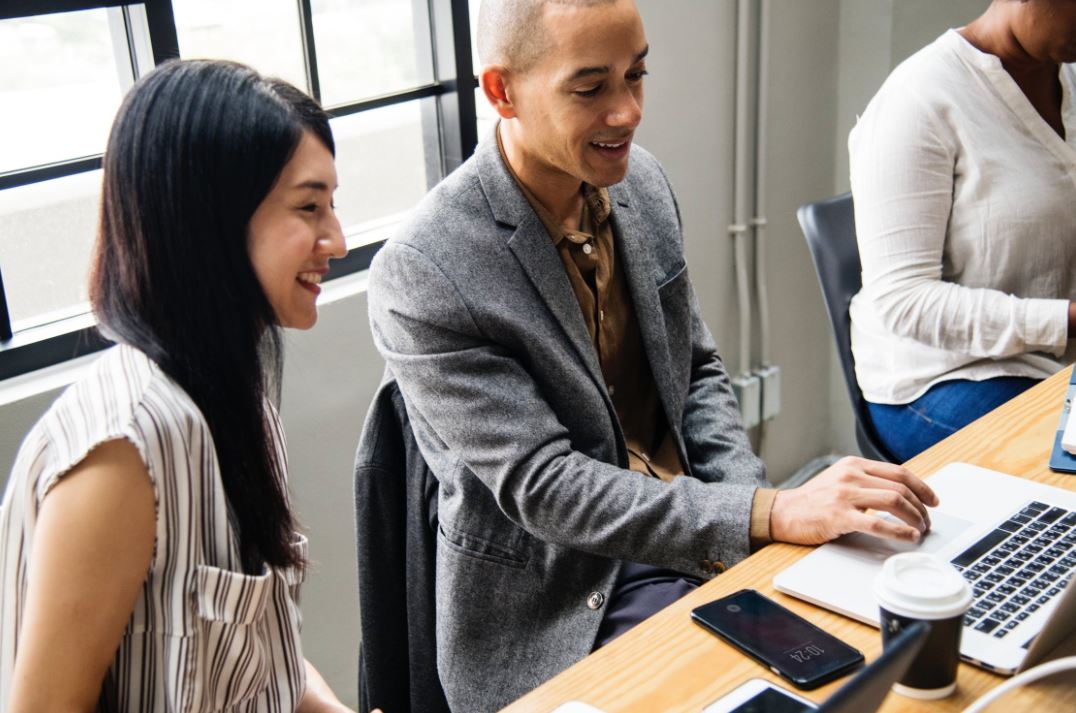 Can I Reclassify an Employee from Exempt to Nonexempt Status? 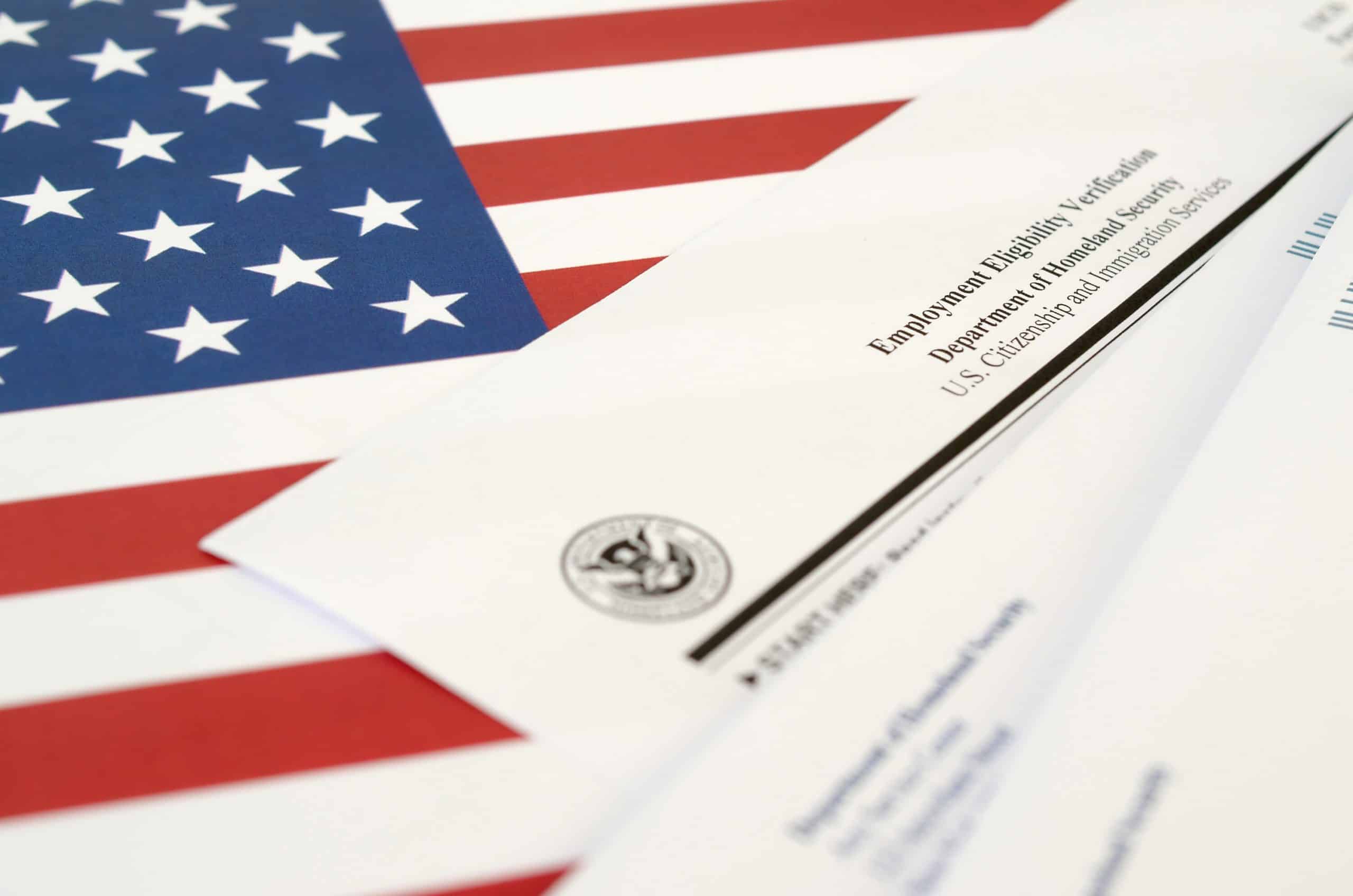 Temporary Form I-9 Rule Ends May 1 Do you have tipped employees?...

Do You Need a Policy for Marijuana Use in the Workplace? Do you have tipped employees?...