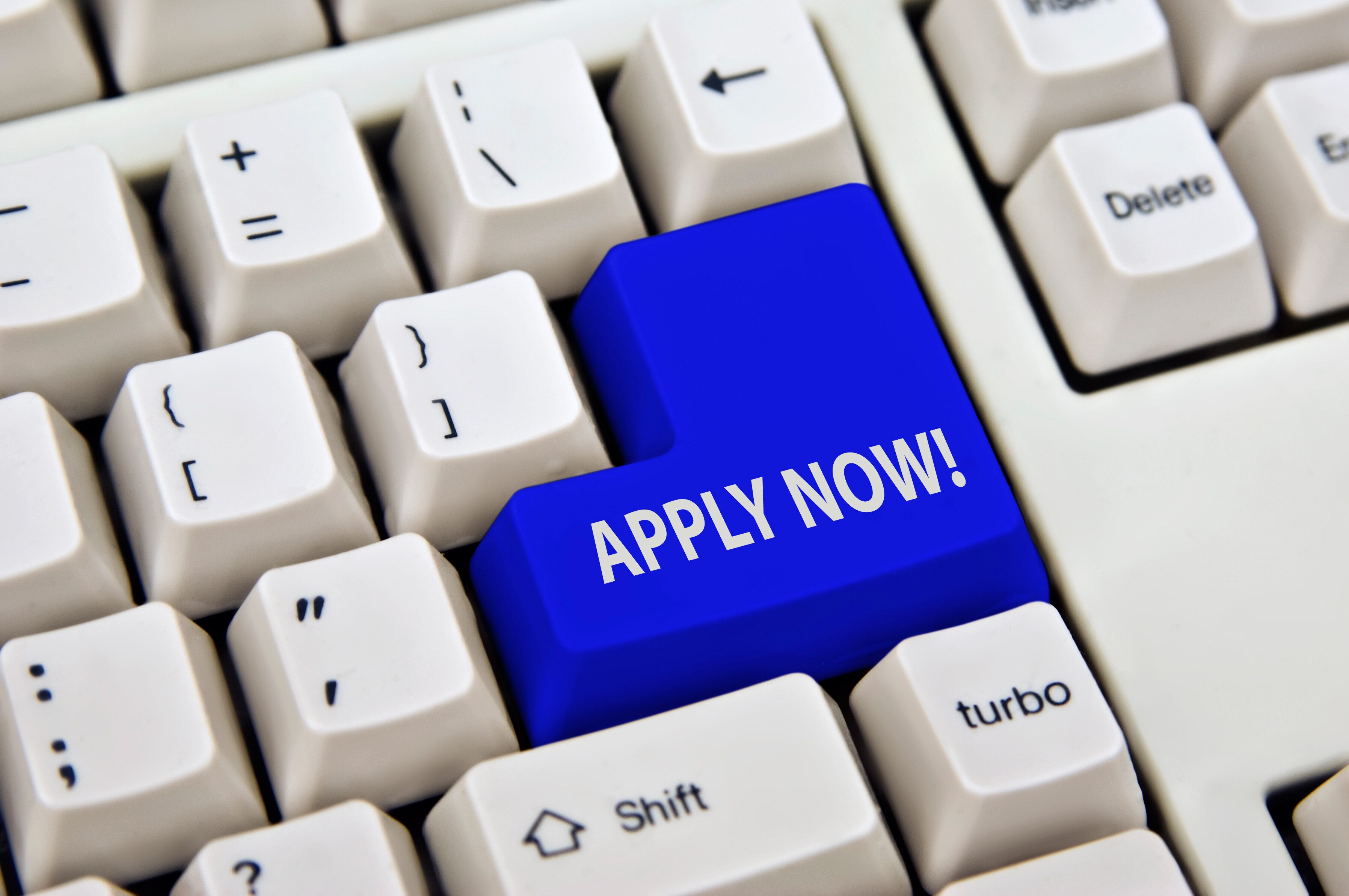 Employers have to abide by a variety of federal, state, and local rules when hiring, and more rules may be coming; California and New York City are mandating additional job ad information. Read more to see what the future of job ads may involve.

Starting Nov. 1, 2022, according to a government fact sheet, "employers advertising jobs in New York City must include a good faith salary range for every job, promotion, and transfer opportunity advertised." The new law applies to all employers that have four or more employees or one or more domestic workers. Owners and individual employers count toward the four employees. The four employees do not need to work in the same location, and they do not need to all work in New York City. As long as one of the employees works in New York City, the workplace is covered.

Employment agencies are also covered by the new law, regardless of their size, according to the fact sheet. "As such, employment agencies must ensure that any job listings they promote or seek to fill comply with the new salary transparency requirements."

There are many other provisions; affected businesses should get expert advice.

On the West Coast, too

The state of California has passed a similar law, which will take effect on Jan. 1, 2023. Since the Golden State is home to large and well-known companies such as Google, Apple, Disney, and Meta, this could be a bellwether of change.

According to the bill text, the law requires an "employer, upon request, to provide to an employee the pay scale for the position in which the employee is currently employed." In addition, the law requires an employer with 15 or more employees to include the pay scale for a position in any job posting. Companies must maintain records for state inspectors. The law also applies to any third-party companies hired to post a job ad. As with New York City, the many complex provisions make engaging an expert necessary.

Proponents argue that wage transparency laws such as this help close racial and gender pay gaps.

Are you affected by such laws? These are the two most recent jurisdictions to enact such laws, but not the only ones. Work closely with legal and HR experts to make sure you're aligned not only with the law but also with best practices generally. 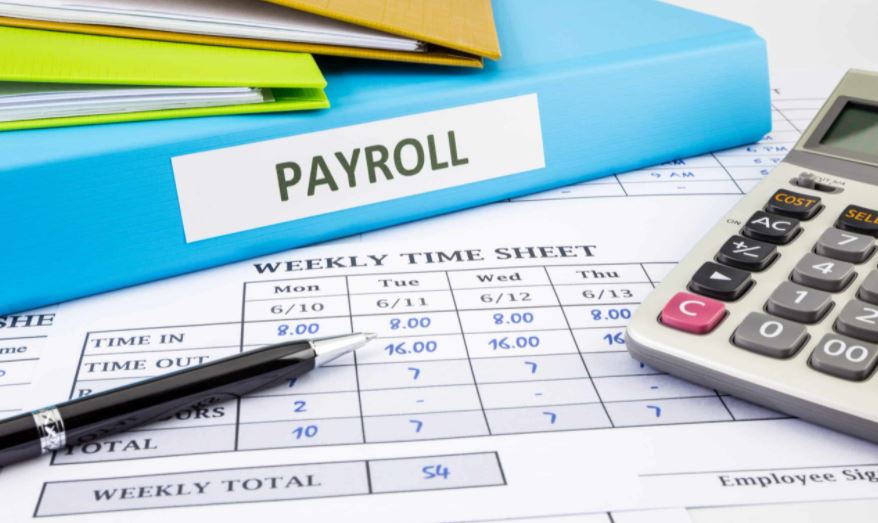 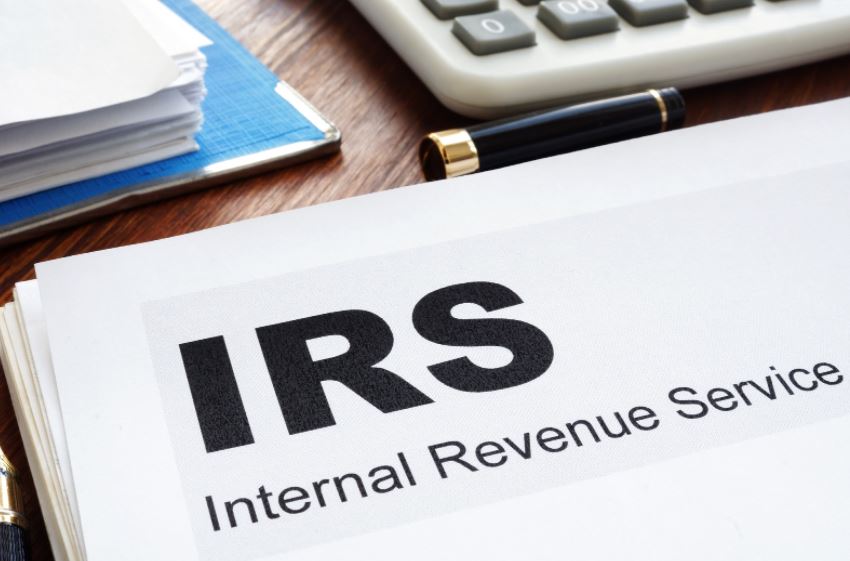 What Tax Services Will a Payroll Company Provide? 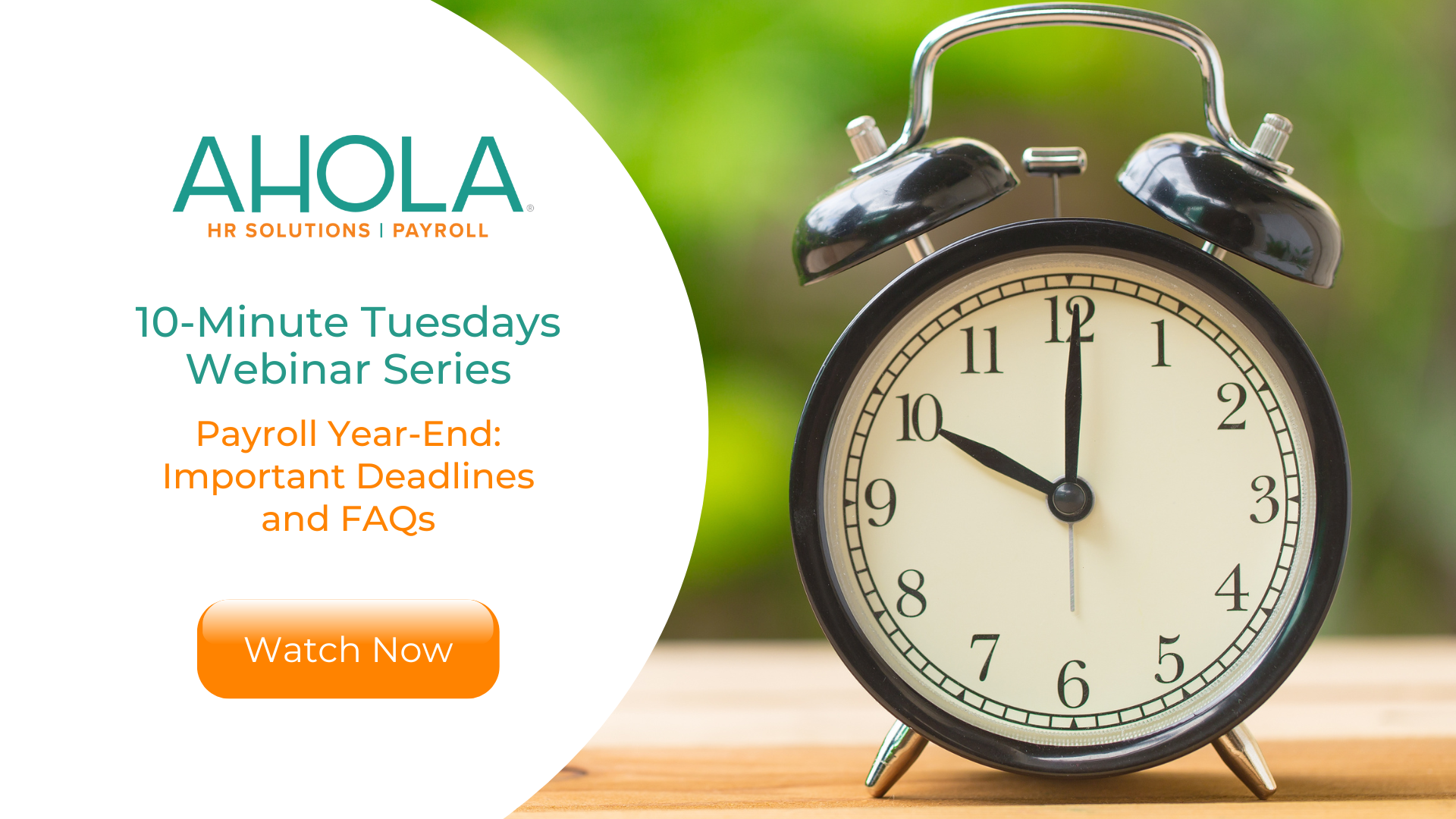 Recommended Payroll Procedures Employers have to abide by a...

What Tax Services Will a Payroll Company Provide? Employers have to abide by a...