In the waning days of 2022, President Biden signed a bill that improves the retirement situation for a wide range of Americans. Read more for a first look at these changes, which affect almost every worker and the companies that employ them.

There's been buzz about new retirement plan provisions for weeks, and now they're final, bringing about changes to various federal rules and adding flexibility for current and future retirees. The Secure 2.0 Act of 2022, part of the Consolidated Appropriations Act of 2023, includes the following modifications, some of which are immediate, and others that will take effect in the future.

Hold on to assets longer

Retirees had to start taking money from their plans at a certain age. The idea behind this rule was to help ensure funds were used during the retiree's lifetime rather than simply invested for any heirs. The Act changes the current age of 72 to 73 starting Jan. 1, 2023, and to 75 starting in 2033.

A benefit for employers with no retirement plan

According to government documents, the Act permits an employer that does not sponsor a retirement plan to offer a starter 401(k) plan (or safe harbor 403(b) plan). Such a plan would generally require that all employees be default enrolled in the plan at a deferral rate of 3% to 15% of their compensation. The limit on annual deferrals would be the same as the IRA contribution limit, which for 2022 was $6,000, with an additional $1,000 in catch-up contributions beginning at age 50. This section is effective for plan years beginning after Dec. 31, 2023.

Previous rules required that — except in the case of collectively bargained plans — employers maintaining a 401(k) plan must have a dual eligibility requirement under which an employee must complete either one year of service (with the 1,000-hour rule) or three consecutive years of service (where the employee completes at least 500 hours of service). The Act has reduced the three-year rule to two years, effective for plan years beginning after Dec. 31, 2024. The Act also extends the long-term part-time coverage rules to 403(b) plans that are subject to ERISA.

Previously, employees who had attained age 50 were permitted to make catch-up contributions under a retirement plan in excess of the otherwise applicable limits. The limit on catch-up contributions for 2021 was $6,500 (or $3,000 for SIMPLE plans). The Act increases these limits to the greater of $10,000 or 50% more than the regular catch-up amount in 2025 for individuals who have attained age 60, 61, 62 or 63. The increased amounts are indexed for inflation after 2025. This provision is effective for taxable years beginning after Dec. 31, 2024.

This may be the most significant change. According to the official government summary, a significant problem in retirement savings is that many employees don't participate, even when they have a plan at work. "But automatic enrollment in 401(k) plans — providing for people to participate in the plan unless they take the initiative to opt out — significantly increases participation." The Act requires 401(k) and 403(b) plans to automatically enroll participants in the respective plans upon becoming eligible. In short, employees have to complete forms to opt out of the plan instead of to opt in. The initial automatic enrollment amount is at least 3%, but not more than 10%. Each year thereafter that amount is increased by 1% until it reaches at least 10%, but not more than 15%. All current 401(k) and 403(b) plans are grandfathered. There is an exception for small businesses with 10 or fewer employees, new businesses (i.e., those that have been in business for less than three years), church plans, and governmental plans. This provision is effective for plan years beginning after Dec. 31, 2024.

This is just a summary of a complex series of provisions. The Act contains more changes, and the timing can get confusing. The one sure thing is that whether you're an employee or an employer, there's a good chance one or more of the new provisions will affect your life and your business. It's never too soon to get help from a qualified financial adviser. Meanwhile, those who want more details regarding the Act can download the official Senate summary. 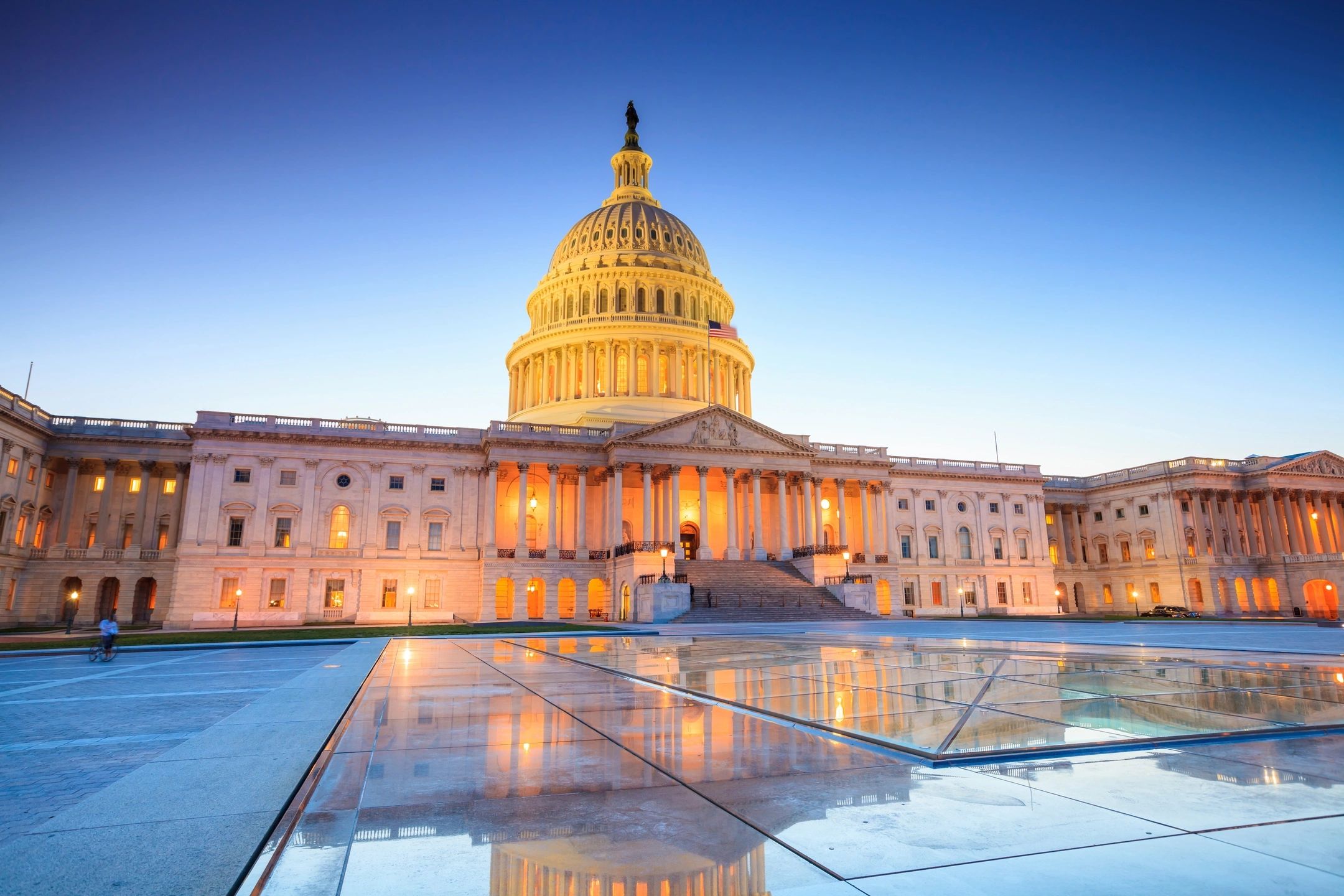 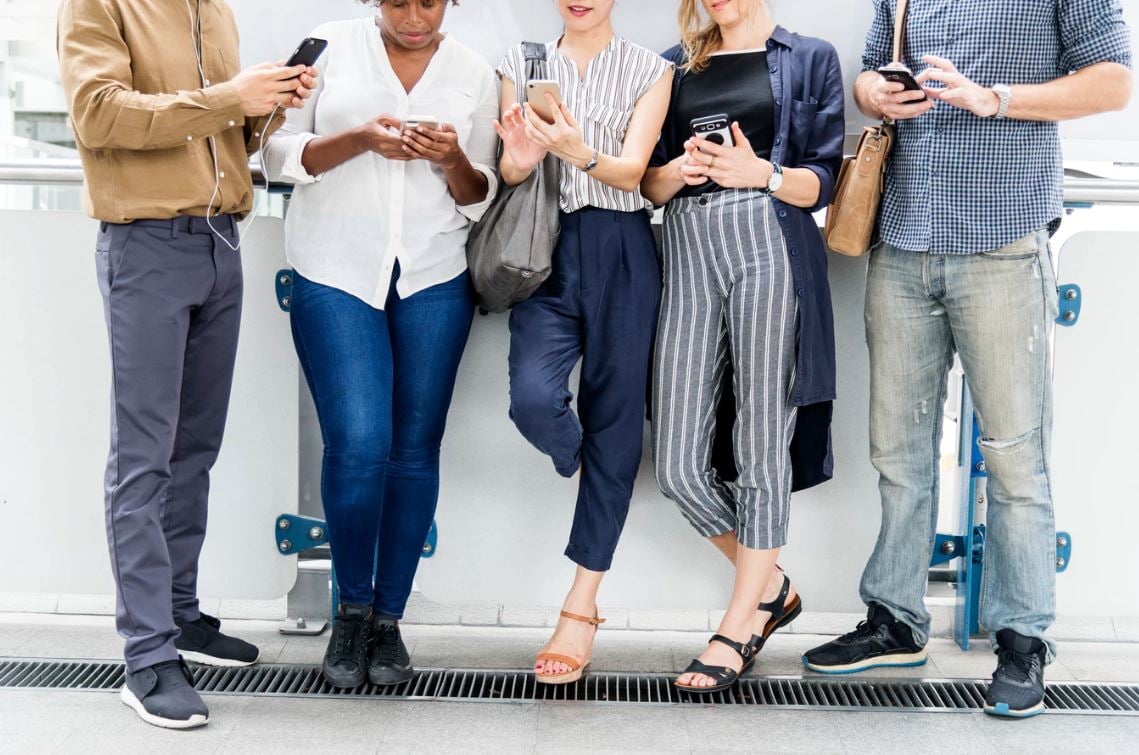