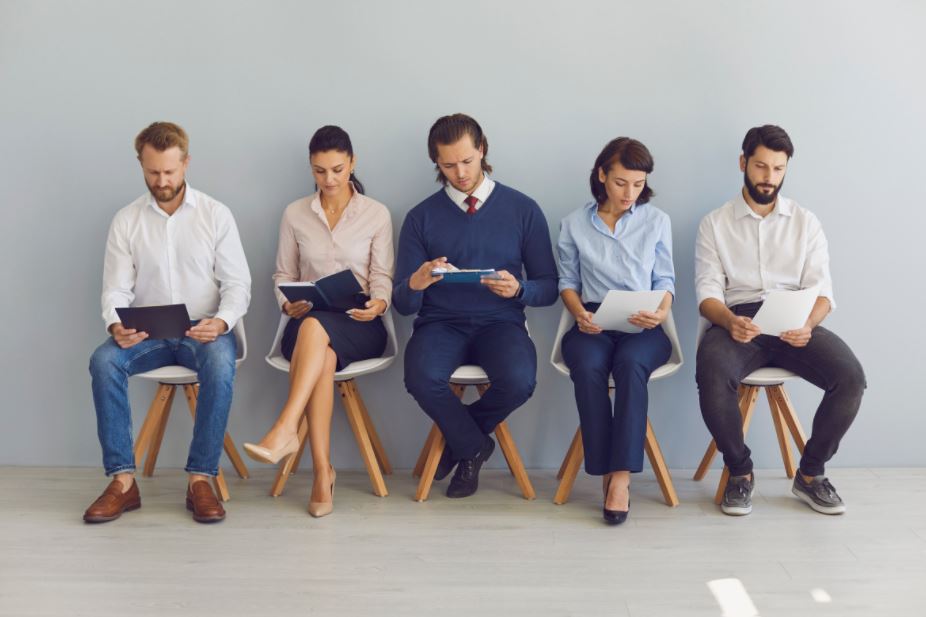 The time you spend talking to candidates adds up quickly, especially if you have a lot of great candidates. That has a cost—you’re not getting other important work done. That time also goes by incredibly fast. Within the span of a brief discussion, you have to gather the information you need to make an informed hiring decision and to sell the role to a potential hire. And don’t forget you’re competing with other employers eager to snatch up talent. Every minute counts.
Wasting time also amounts to a bad experience for candidates. Aside from the fact that they have other things going in their lives, you will be asking at least one of them to make a good decision too. A bad decision, on your part or theirs, will likely result in you both parting ways sooner rather than later, compounding the cost of filling the role.

Let’s look at some basic practices that will enable you and your job candidates to make the best use of this time.

Before you conduct any interviews, document what the job entails and what core competencies will be needed to do it. Interviews are not the time to clarify what you want the job to be. If you go into interviews fuzzy about the functions of the job, you won’t be able to assess whether and how well candidates can perform.

Include questions about specific occasions when candidates used those competencies and what the outcome was. For example, if the job you’re hiring for will involve regularly de-escalating tense situations with irate customers, you might ask candidates to tell you about a time in which they were able to calm an irate customer. This method of questioning—called behavioral interviewing—cuts to the chase. You not only get an affirmative or negative answer as to whether the candidate possesses the competencies you need, but also obtain verifiable evidence (or not) that they’ve previously done what they say they can do. For behavioral questions to be most effective, pose the same questions to each candidate and evaluate their responses using the same criteria.

Put your interview team together (if really needed) and coordinate who’s asking what. If the person you hire will be working with multiple people, each with a unique stake in the work being done, it may be prudent to involve some of these employees in the interview process. If several employees will be participating in the interviews, meet with them ahead of time to formulate a plan so there’s no unnecessary overlap in the questions you’ll each be asking.
Connect each response to what’s needed for this new job. After a candidate has answered each question, take a brief moment to explain how this new job may be both similar to and different from what the candidate did previously. For example, if a previous role of theirs required them to complete five projects per week, and the new role would require them to complete a greater or fewer number of similar projects, mention that.

The purpose of doing this is to give the candidate a clear picture of the tasks and challenges they can expect in the role so they know what to anticipate if they eventually accept a job offer. There’s also a reason why now is an opportune time to make this connection. When a candidate is reflecting on a previous instance that required the competencies you need, they’re likely remembering how they felt at the time. Maybe they were energized. Maybe they hated the experience and vowed then and there to quit as soon as they could. Whatever the case, eliciting these feelings serves your interests and theirs—yes, even if it prompts their immediate departure from the candidate pool. The last thing you want is to hire someone who either can’t do the job or finds themselves unhappy doing it. You’re not just filling a role. You’re seeking the person who can be the most successful in it.

Don’t ask cute or clever questions. They’re a waste of everyone’s time. You’re almost certainly not going to learn anything useful by asking candidates what dessert they would be, how they’d plan a trip to the moon, or whether they prefer cats or dogs. Asking candidates to solve a made-up problem on the spot might yield interesting information, but unless the job involves a lot of unprompted problem-solving with no time to prepare, you’re better off asking candidates something else.

Keep questions job-related. Okay, we said earlier that the last thing you want to do is to hire the wrong person, but that’s not necessarily the worst thing that can happen. A bigger mistake than a bad hire is a hiring decision that nets you a costly discrimination claim. For example, if the job has a legitimate age requirement (such as operating machinery or serving alcohol), asking “How old are you?” will likely give rise to an age discrimination claim. Instead, just ask if they’re at least 18 years old (or whatever the required minimum age is). 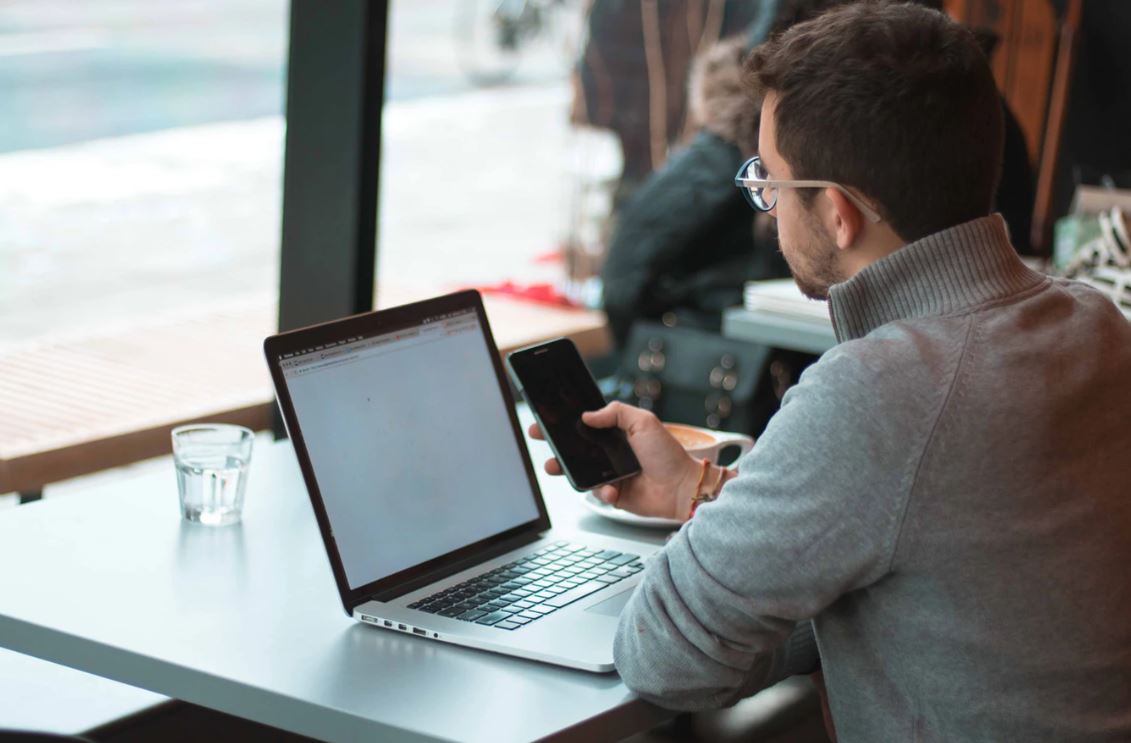 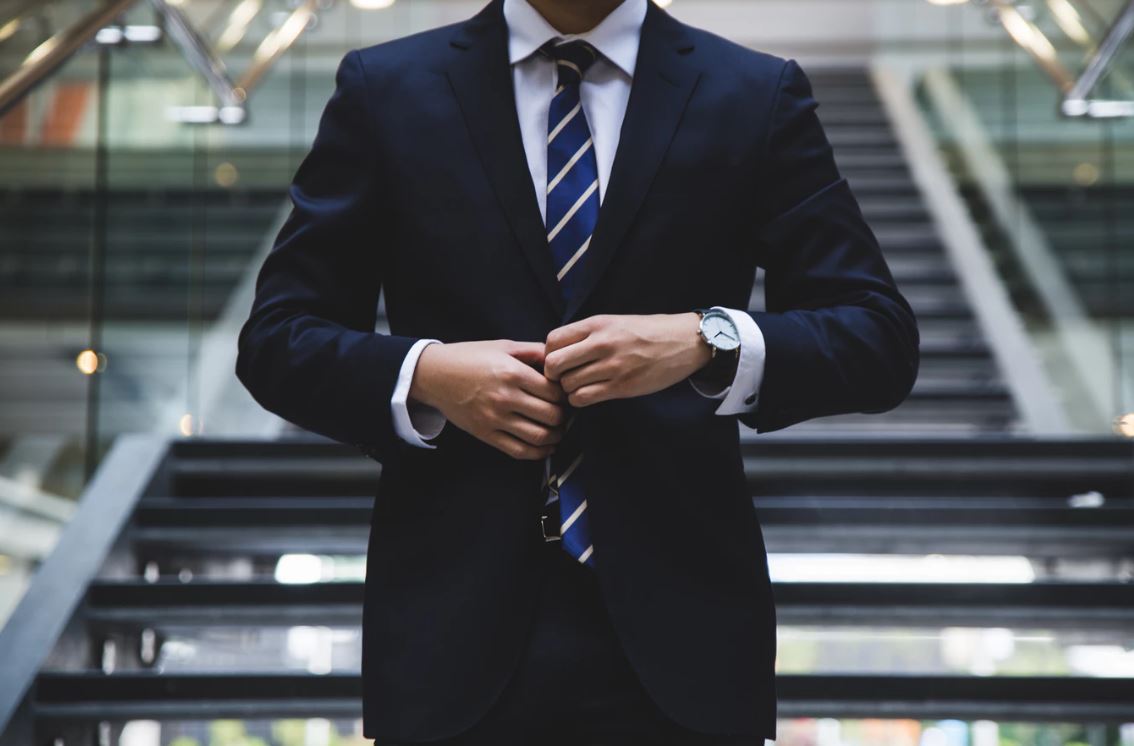 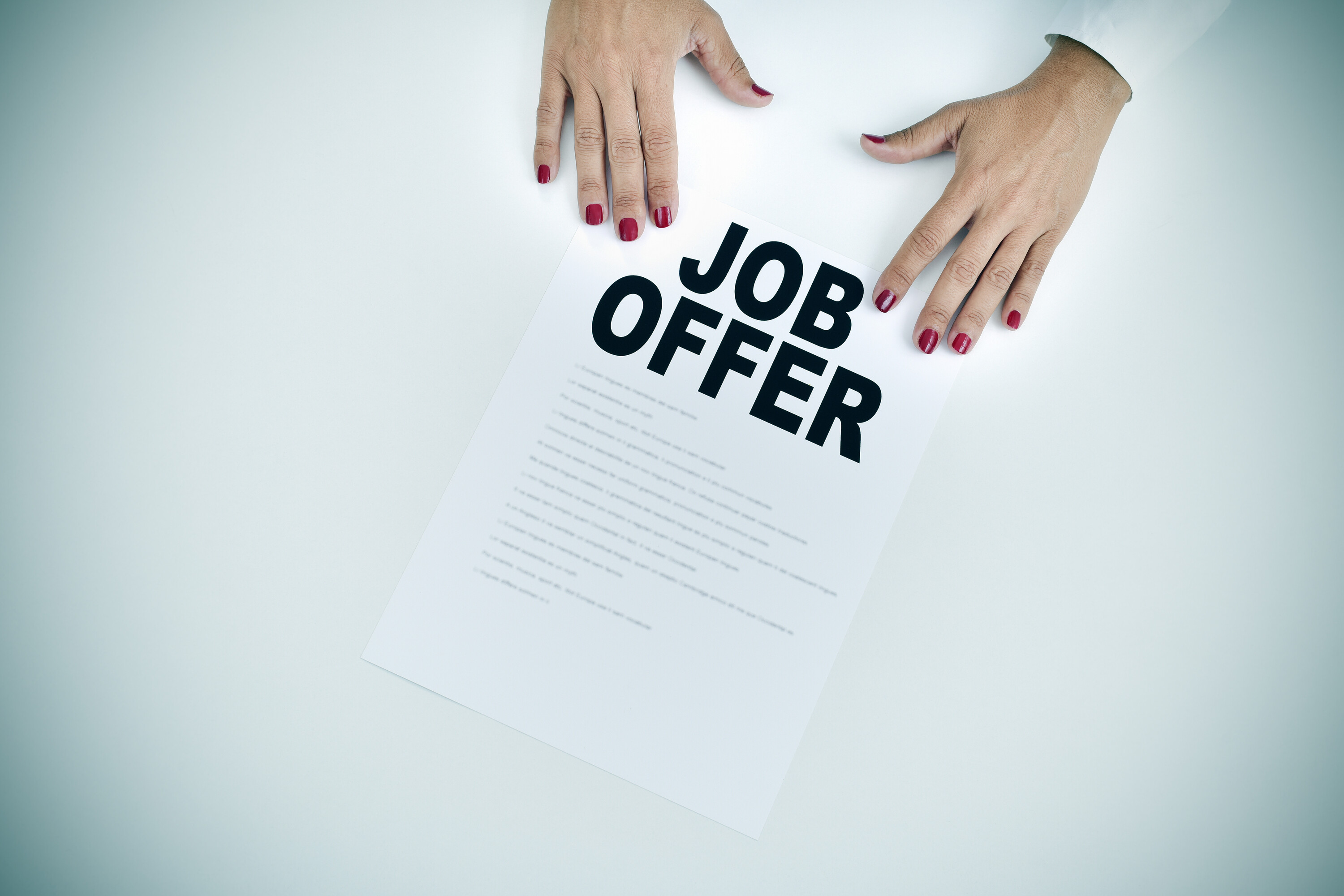 Can we rescind a job offer to a candidate? 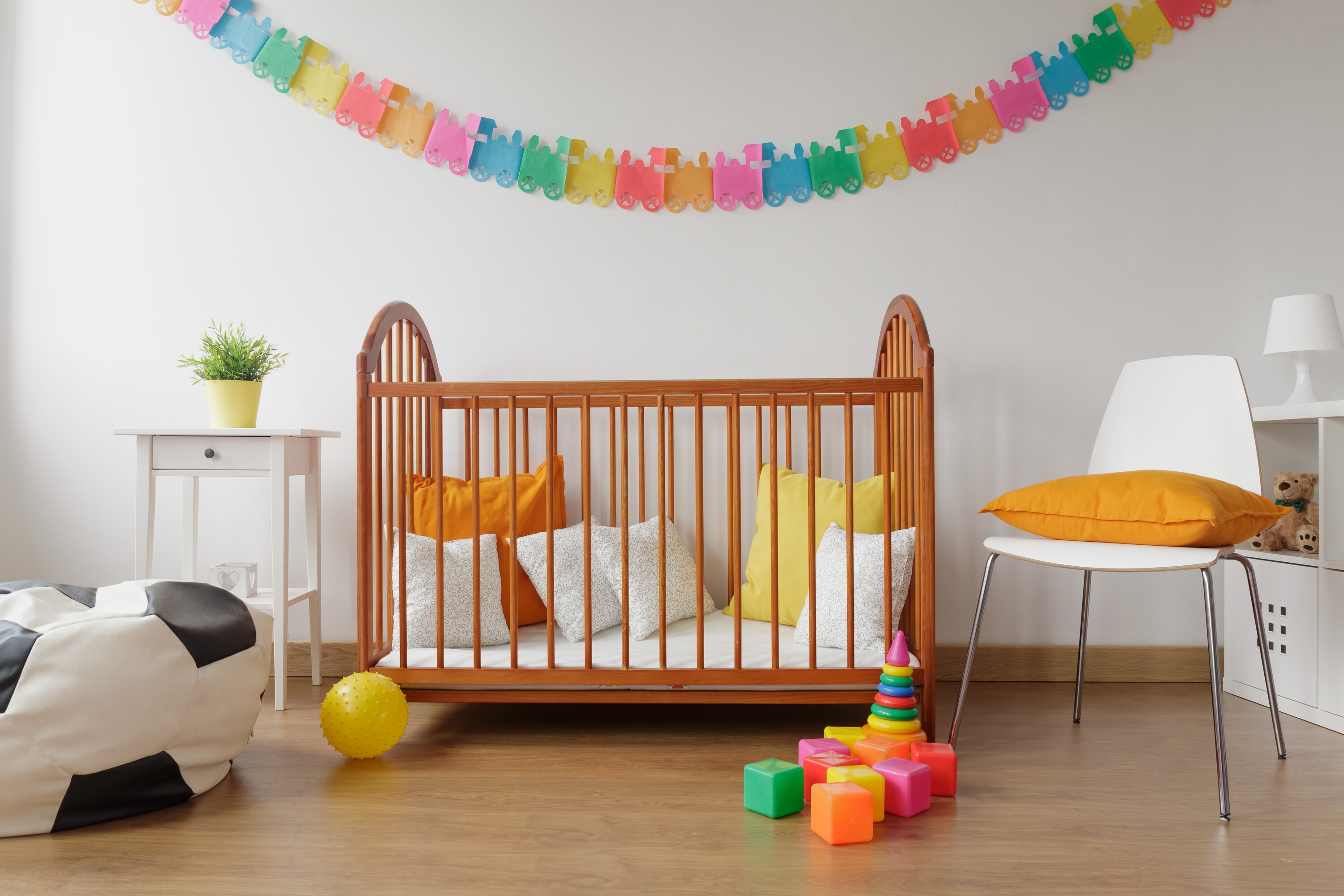 How to Support a Pregnant Employee When interviewing job... 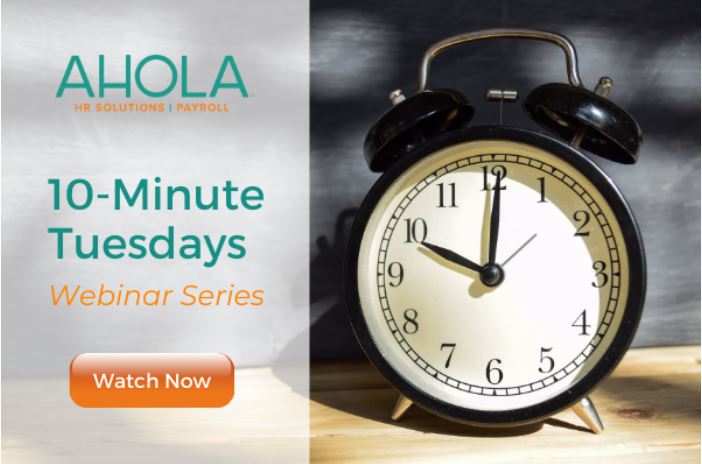 [Watch Now] Payroll Compliance Checklist - What You Need to Know As a Small Business When interviewing job...