3 Ways to Be an Emotionally Intelligent Leader

Home » News & Events » 3 Ways to Be an Emotionally Intelligent Leader 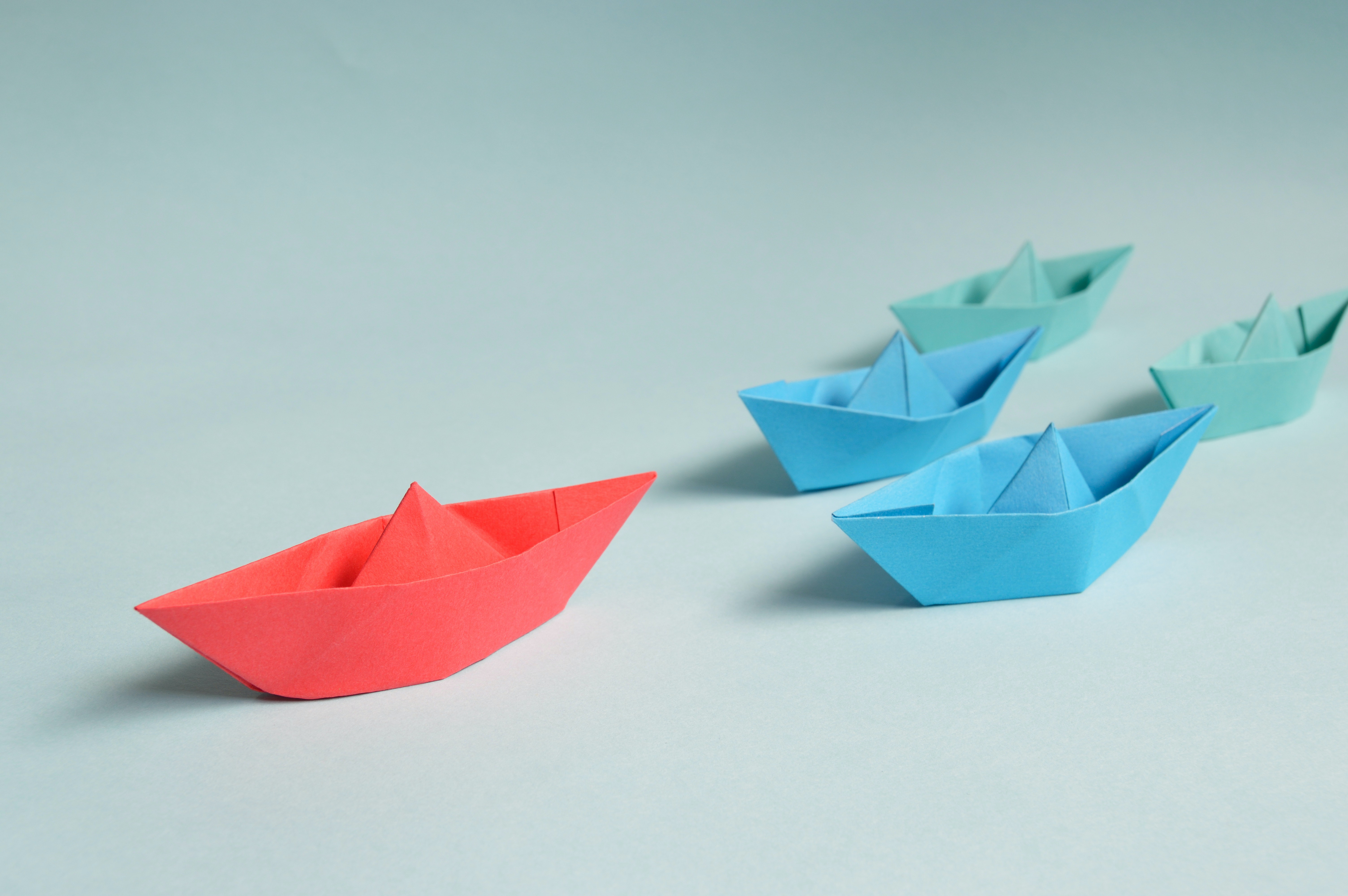 3 Ways to Be an Emotionally Intelligent Leader

COVID-19 permanently changed the workplace. Among the many changes are some that affect how managers manage. Today's employees are seeking empathetic leaders — those with a high degree of emotional intelligence. According to the Oxford dictionary, empathy is the ability to understand and share the feelings of another. In other words, it is the ability to manage your own emotions and understand the emotions of other people. Can you improve your empathy?

Many office situations require managers to have this trait, and they always have. The uncertainties in the current business environment only highlighted the important role empathy plays in a company's culture.

Those who are not naturally empathetic can have a difficult time. These three hints for improving your emotional intelligence are helpful because they can become intuitive over time:

Similarly, think about what you will say to someone who missed a meeting. Will you be accusatory, or will you leave room for the person to explain? There is no wrong answer per se, only that the response should be thoughtful and accurately reflect the circumstances.

As you have these conversations, keep in mind that the person you are speaking with may be less than candid because they report to you. It can be intimidating to speak with your boss openly and honestly. Emotionally intelligent leaders recognize this, so they do not end the interaction without taking steps that show they truly heard what the issue is.

Emotional intelligence plays an important role in success in the workplace. It is important for managers to learn to navigate their emotions and communicate effectively with their peers, their bosses and their direct reports. 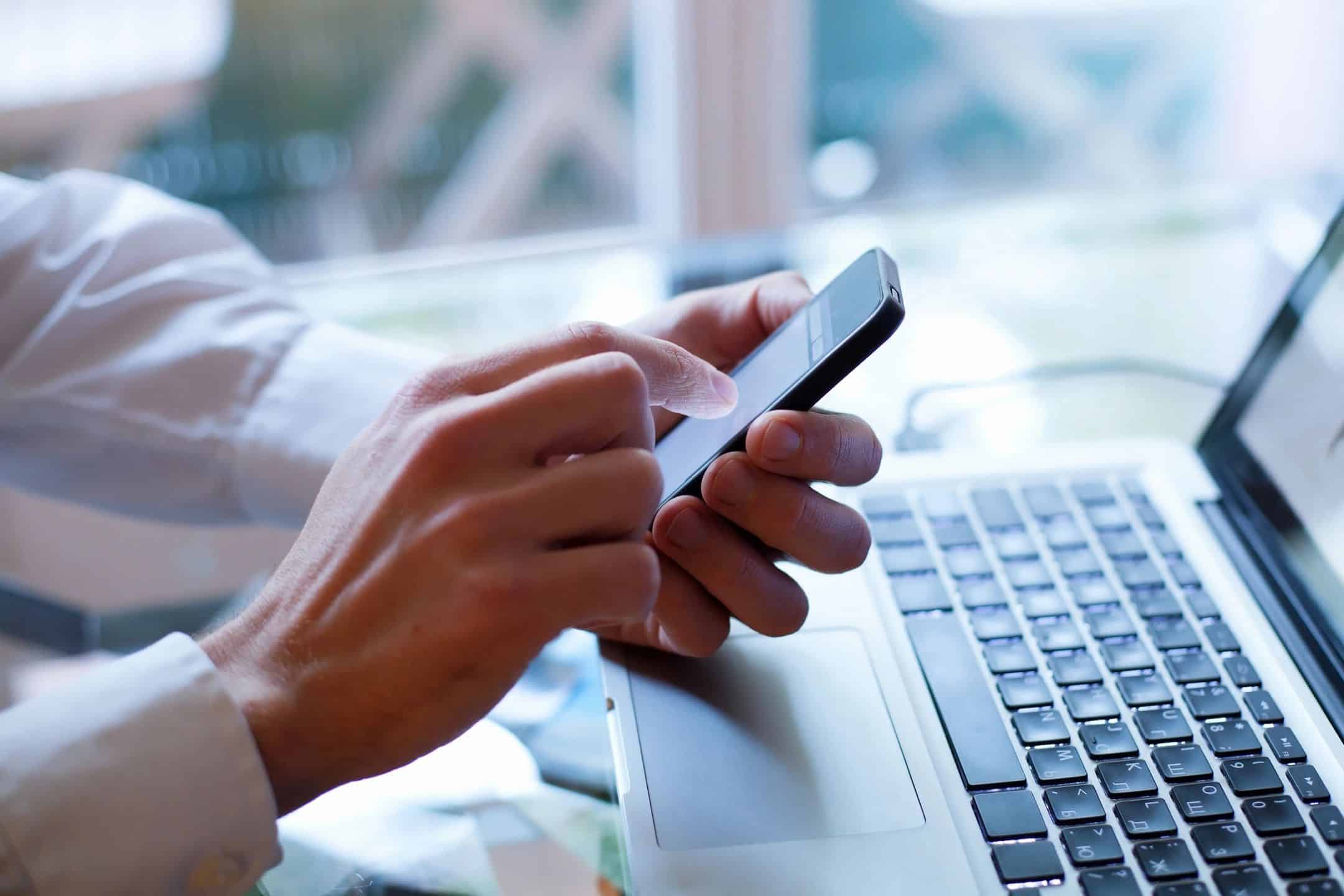 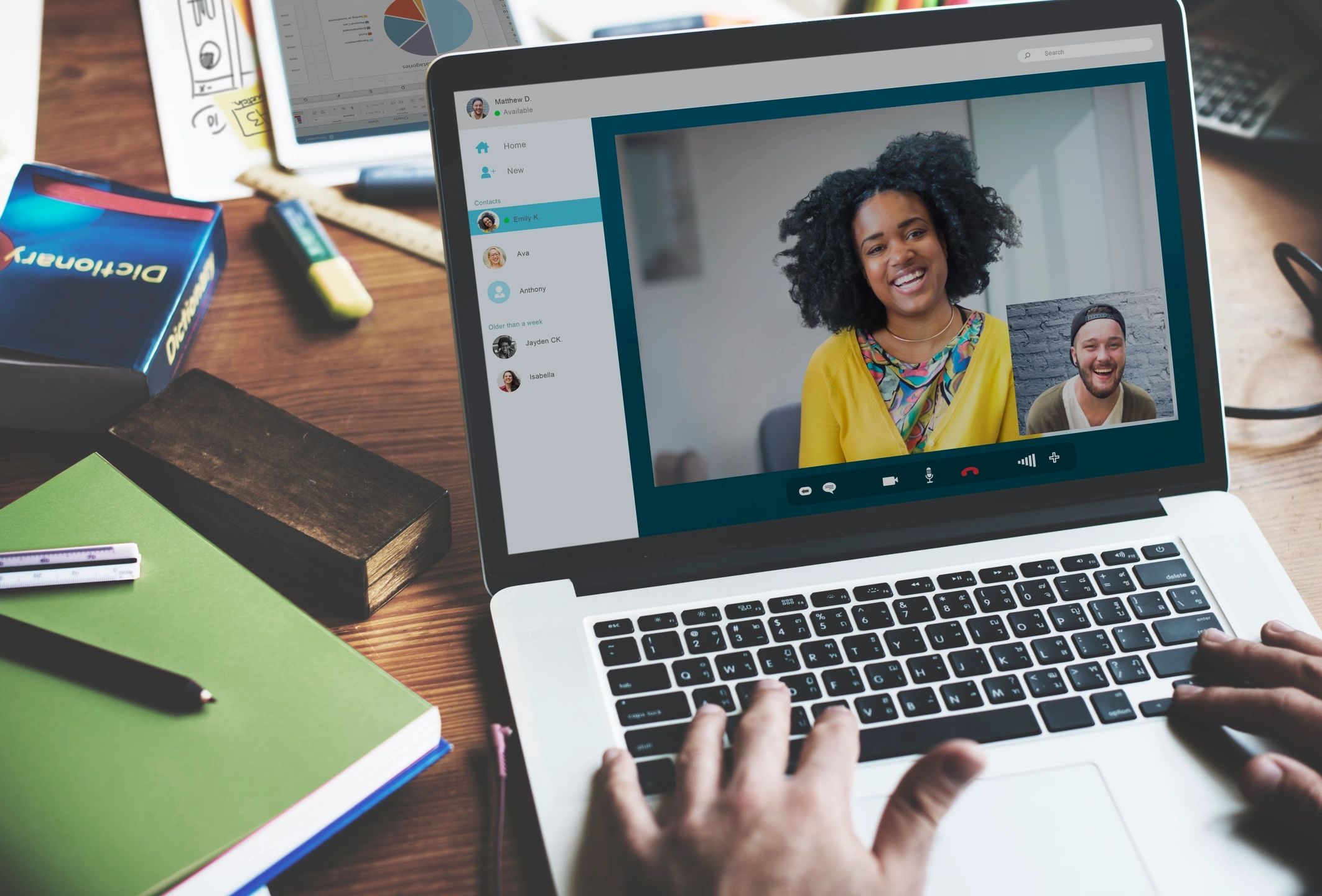 The Future of Remote Work 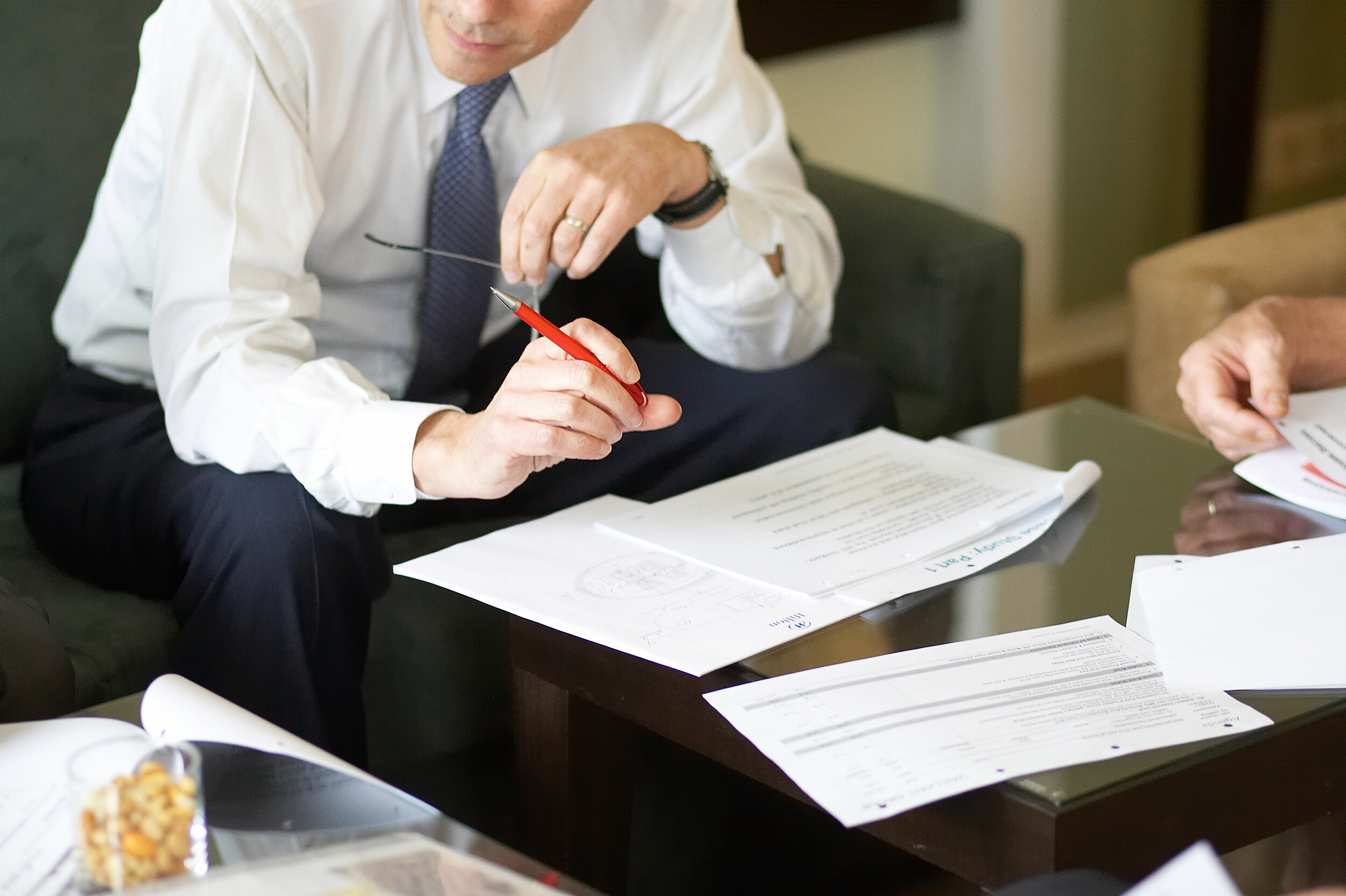 How to Conduct a Harassment Investigation COVID-19 permanently changed...