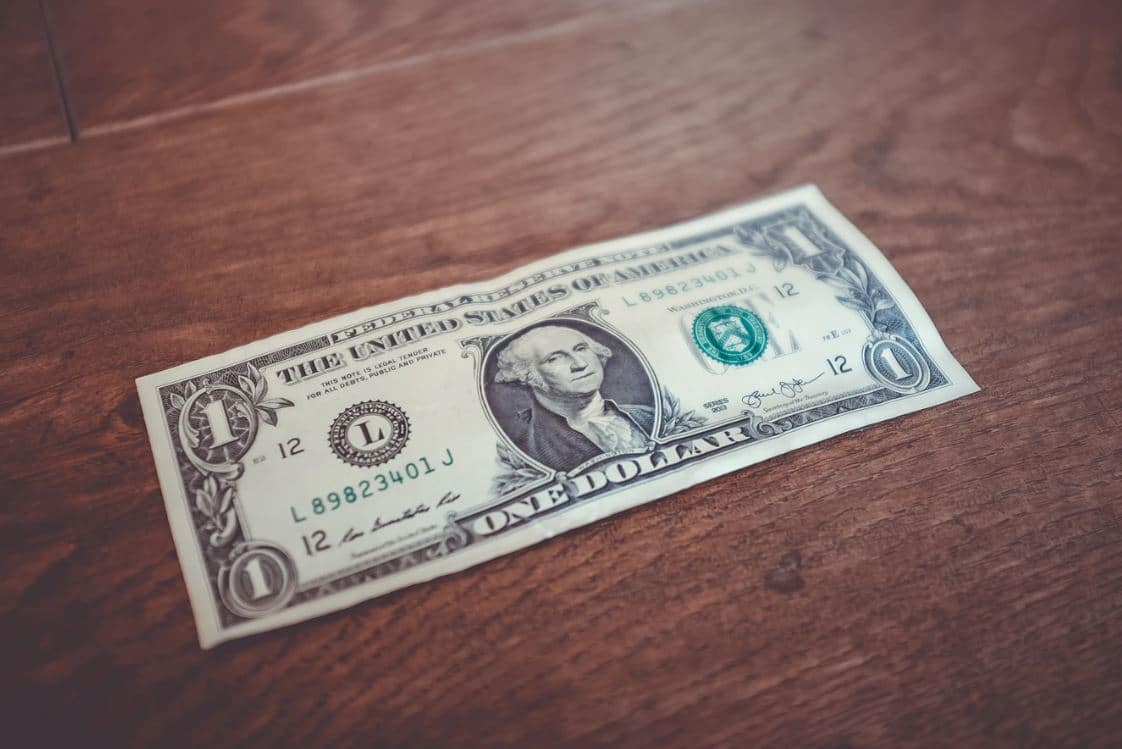 Employers also should be aware that many states and municipalities have enacted their own higher minimum wage laws, which essentially supersede the federal minimum…

Almost everyone knows that the federal minimum wage, which hasn’t changed in nearly a decade, is $7.25 an hour. But that’s just the beginning of minimum wage rules.

As of mid-2018, more than half the states have a higher minimum wage than the federal level. Some of them are indexed to go up over time, and the rules can be complex. In New York state, for example, the goal is to gradually work up to a $15/hour minimum wage. New York City, which has a fairly high cost of living, will get there first, according to the official schedule and based on the size of the business. Several nearby counties are on another schedule and the rest of the state is on a third schedule. Indeed, around the country, about 40 municipalities have adopted minimum wages higher than state minimum wages.

New Jersey also has multi-category system: the minimum wage went up to $10.00 on July 1, 2019, and is scheduled to hit $15.00 in 2024. The state mandates separate schedules for seasonal and small employers, agricultural employers, and employers whose workers rely heavily on tips.

It also applies to employees of federal, state or local government agencies, hospitals and schools, and it generally applies to domestic workers.

Certain full-time students, student learners, apprentices and workers with disabilities may be paid less than the minimum wage under special certificates from the Secretary of Labor. This is commonly referred to as the sub-minimum wage.

Perhaps the most significant exemption is for employees who are commonly tipped, like waitstaff. They usually have a lower minimum wage, as the tips more than make up for the difference. However, if tips do not bring an employee to the minimum wage, the employer must make up the difference.

Note that exemptions tend to be narrowly drawn, so check with a professional before assuming that an exemption applies to your situation. In fact, all employers would do well to take a look at their minimum wage situation to make sure they are in compliance for their business and region.

Read more trending topics in payroll on our blog. 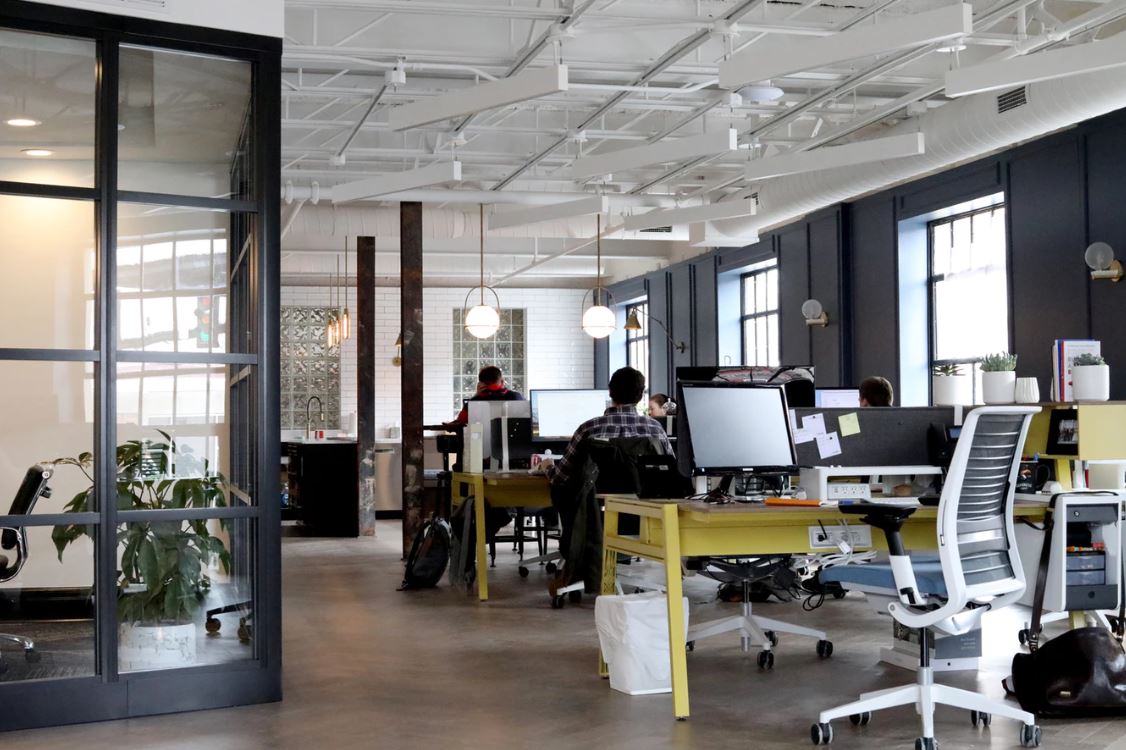 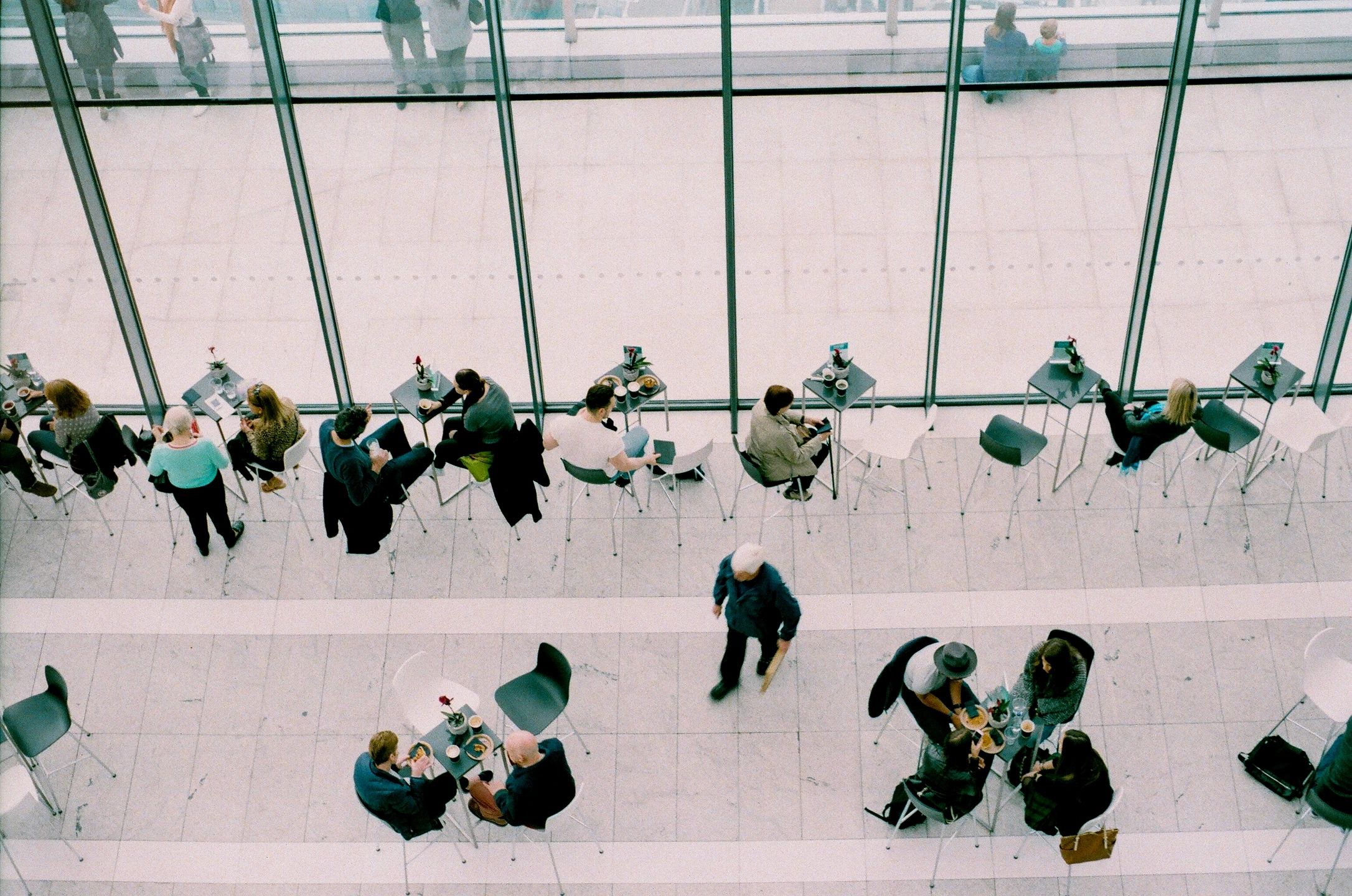 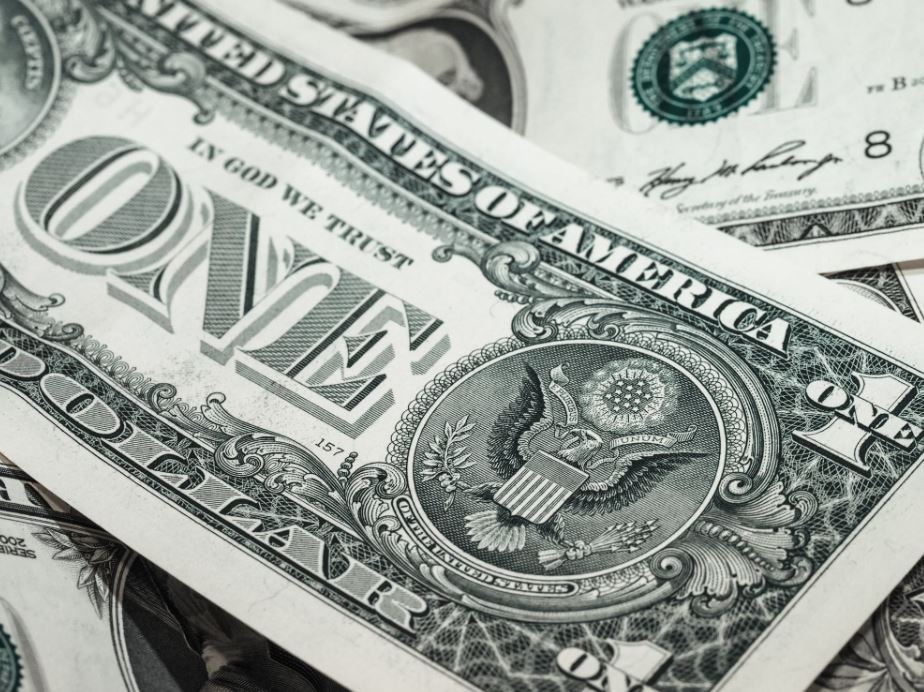 Smart Ways to Pay Yourself as a Small Business Owner 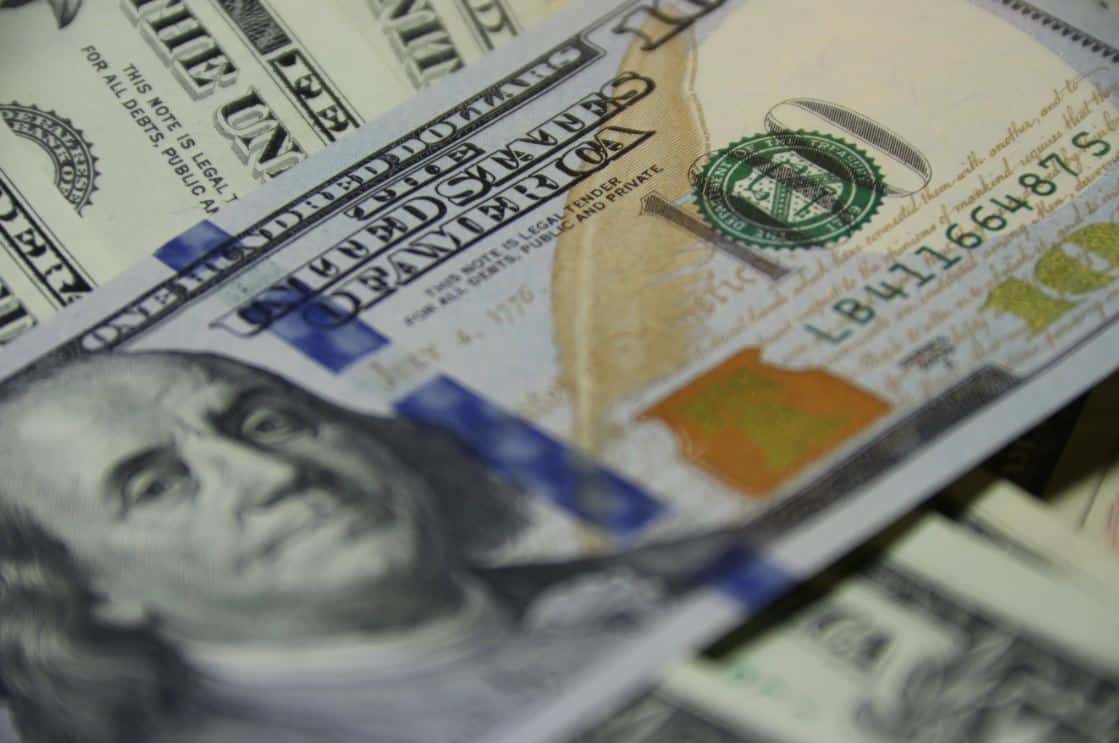 Employee Compensation 101 Employers also should be... 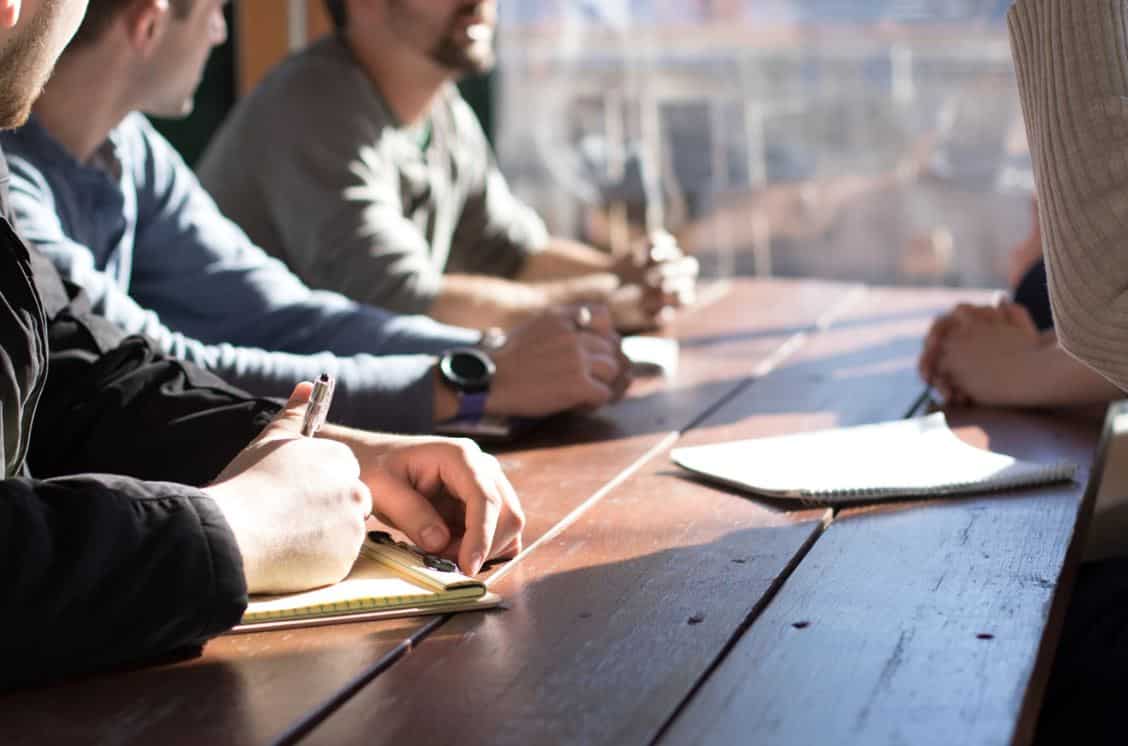 4 Open Enrollment Questions To Expect From Employees Employers also should be...